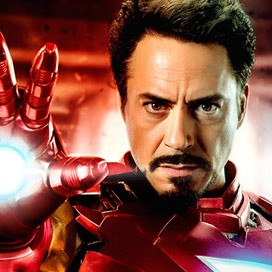 Things on Tony Stark's recent activity feed: introducing an alien pest species to New York, abduction of a sitting U.S. President, and the literal uprooting of an East European city (devastating its local bistro economy). Being a billionaire playboy industrialist is one thing, but when playing superhero means mistakes get paid in innocent lives, Stark has hit breaking point. Of all the MCU good guys, Stark's endured the most personal costs in victory, including PTSD, alcoholism, romantic fallouts, and losing his swank oceanside home. Therefore, he leads the charge for government oversight of the Avengers, putting him head-to-head and fist-to-fist against Captain America.