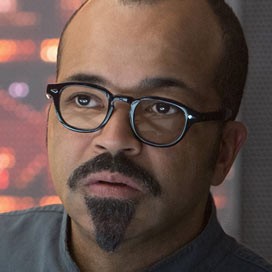 Beetee, also known by the nickname Volts, is a victor from an unspecified Hunger Games, but joins up with Katniss, Finnick, Peeta, Johanna, and Wiress (now deceased) in the Quarter Quell. It's his technical know-how that allows the plan to save the Mockingjay to work. Now he's in District 13, creating custom weapons for Katniss, Gale, and Finnick, as well as working on the tech side of the revolution. Beetee's hacking skills allow him to broadcast a propos video during one of Peeta's interviews, showing him what happened to his home in District 12, and inspiring the revolutionaries to rebel.