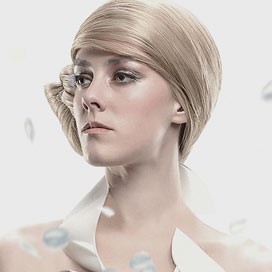 Johanna, a former victor from District 7, and Katniss have had a turbulent relationship beginning with Johanna stripping in front of her, Peeta, and Haymitch in the elevator before the Quarter Quell. They do bond over the fact that the victors feel it's unfair to have them fight again. She's outspoken, rebellious, and part of the plot to rescue the Mockingjay. Johanna was captured and tortured by the Capitol, but she has been rescued in the same mission that saved Peeta, Annie, and Enobaria. We see shots of her in the trailer for the new film with her head shaved.