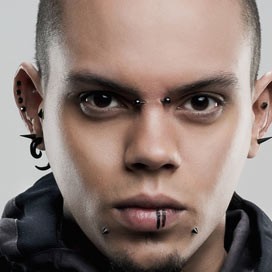 Messalla is the production assistant to director Cressida, who, along with cameramen Castor and Pollux, form the propos team for Katniss. Messalla and the rest of the crew were Capitol citizens, but chose to join the rebellion on their own. They follow her around and film her reactions to the destruction from the Capitol. Messalla, Castor, Pollux, and Cressida will follow Katniss during the final attack on the Capitol and President Snow.