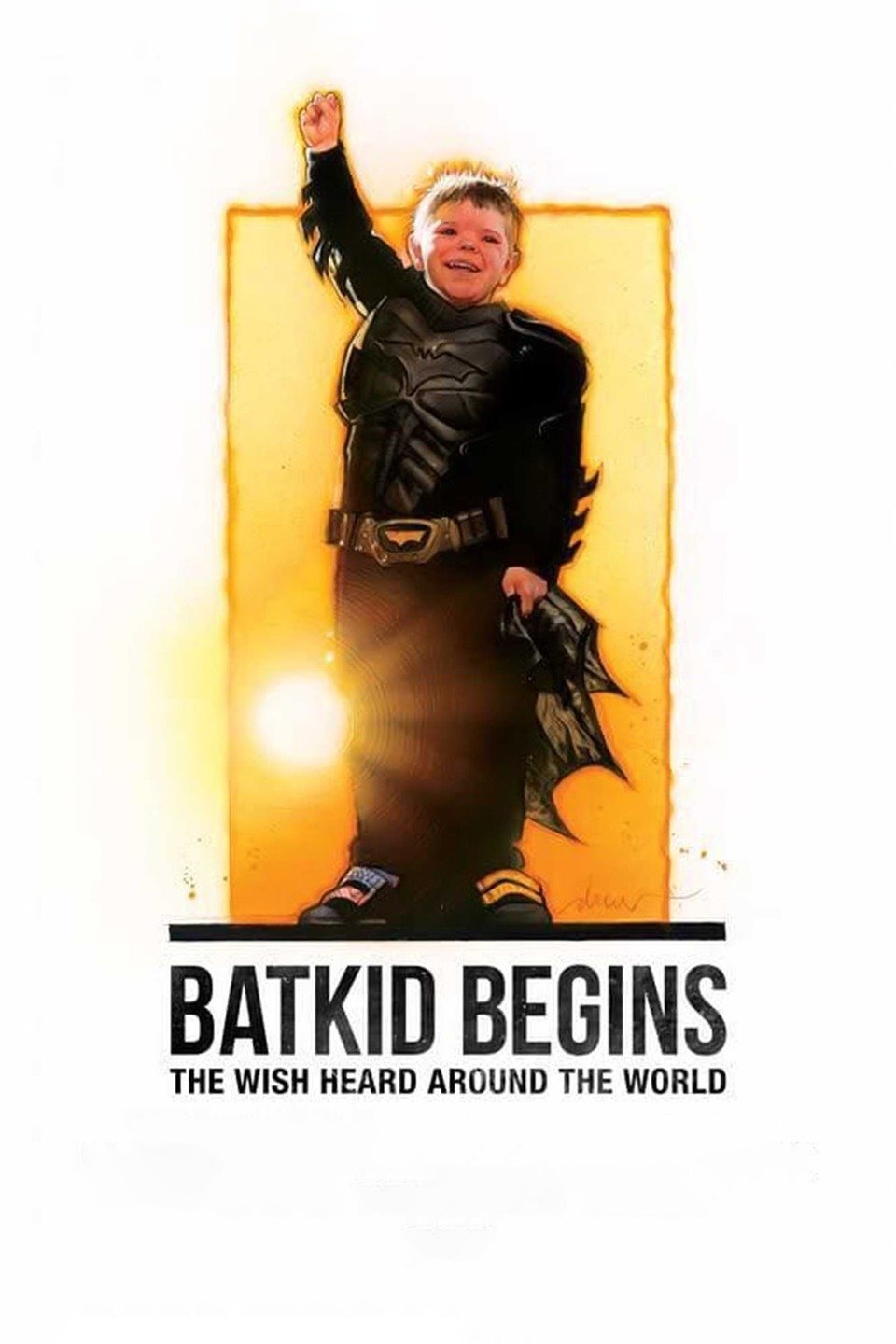 Batkid Begins: The Wish Heard Around the World

Batkid Begins: The Wish Heard Around the World Reviews

Richard Roeper
Chicago Sun-Times
The deeper we go into Dana Nachman's unquestioning, feature-length cheerleading film, the more uncomfortable I felt about the reaction of one person to that magical and overwhelming day. Miles.
Original Score: 2/4

J. R. Jones
Chicago Reader
Unfortunately Batkid Begins is so rigidly upbeat that it begins to seem like one of those really cheesy Hallmark movies on TV.
Full Review | Original Score: 2/4

Frank Swietek
One Guy's Opinion
As a record of the event it's amiable enough, but also a bit ragged and more than a little self-satisfied.
Full Review | Original Score: C+

Gary Thompson
Philadelphia Daily News
At some point ... we notice Batkid Begins is also a way to call attention to other parties, massive Silicon Valley corporations that jump on the Batkid bandwagon - including Apple, Twitter, Facebook and, most suspiciously, Uber ...
Original Score: 2.5/4

Todd Jorgenson
Cinemalogue
... too often feels shallow and superficial, missing a chance to provide depth and context beyond the basics.
Full Review

Nick Allen
RogerEbert.com
Nachman's documentary does a great job of showing the many pieces that came into place for Miles' moment, but it doesn't look much at what's underneath it all.
Full Review | Original Score: 2.5/4

Jeannette Catsoulis
New York Times
Marveling without questioning, the movie is content to package the phenomenon and coast on its feel-good wave. Yet, somewhere around the midpoint, I began to wonder who was most thrilled by all this fuss.
Full Review

Jordan Hoffman
New York Daily News
The filmmakers lay on such a thick layer of schmaltz that you'll need a cape and cowl of your own for protection.
Full Review | Original Score: 2/5

Tim Grierson
Paste Magazine
This is not to diminish the incredible efforts put forth by many on that 2013 day. But if Batkid Begins is meant to chronicle those events, why does it seem so incurious about getting to the roots of how such a phenomenon occurred?
Full Review | Original Score: 5/10

Elise Nakhnikian
Slant Magazine
Any hope of meaningful reflection or insight is doused by a steady drip of often redundant and banal observations.
Full Review | Original Score: 2/4
Do you think we mischaracterized a critic's review?
Go back
More trailers