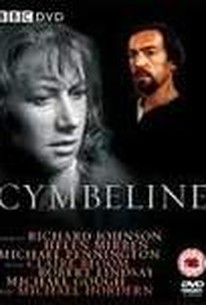 Oscar winner Helen Mirren stars as the young princess Imogen, who disguises herself as a boy to search for her husband, Posthumus (Michael Pennington), who's been banished from the kingdom by a reluctant King Cymbeline (Richard Johnson). Claire Bloom co-stars in this critically acclaimed production of one of William Shakespeare's final plays, a presentation originally broadcast on television as part of a BBC series of the Bard's complete works.

There are no critic reviews yet for Cymbeline. Keep checking Rotten Tomatoes for updates!

There are no featured audience reviews for Cymbeline at this time.