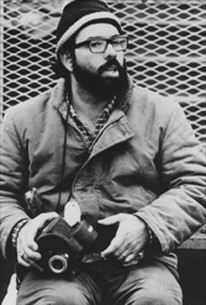 While working as an intern on Francis Ford Coppola's The Rain People, George Lucas kept a film diary. This film is an invaluable record, not only of Coppola's work, but of the young mind of one of the most influential American filmmakers. Filmmaker: A Diary by George Lucas provides insight into how Lucas viewed the creative process and takes an in-depth look into his personal vision, which helped to create some of the most popular films of our time, including the Star Wars saga and Raiders of the Lost Ark.

Critic Reviews for Filmmaker: A Diary

There are no critic reviews yet for Filmmaker: A Diary. Keep checking Rotten Tomatoes for updates!

Audience Reviews for Filmmaker: A Diary

There are no featured audience reviews for Filmmaker: A Diary at this time.