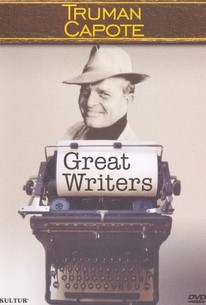 There are no critic reviews yet for Great Writers. Keep checking Rotten Tomatoes for updates!

There are no featured audience reviews for Great Writers at this time.