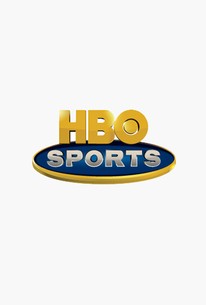 On September 11, 2001, New York City became the site of the deadliest terrorist attack on American soil when a group of extremists brought down the twin towers of the World Trade Center. The event struck to the heart of New Yorkers as well as Americans across the country (and their friends around the world), but an unexpected event helped to heal and galvanize people a few weeks later. The New York Yankees, the Big Apple's perennial baseball powerhouse, had enjoyed a strong season and found themselves representing the American League in the 2001 World Series, with the fledgling Arizona Diamondbacks as National League champs. Three of the seven games in the series were scheduled to be played at Yankee Stadium, only nine miles away from Ground Zero, and both the Yankees and New York mayor Rudy Giuliani determined that despite the attacks, the games would go on, and the hard-fought series became a rallying point across the nation, as fans rooted not just for the Yankees, but for the city they called home. Nine Innings From Ground Zero is a documentary which looks at this fascinating nexus between nation tragedy and healing through sports; produced for the premium cable network HBO, the film includes with Rudy Giuliani, Yankee's manager Joe Torre, and members of both the Yankees and the Diamondbacks.

Liev Schreiber
as Narrator
View All

There are no critic reviews yet for Nine Innings from Ground Zero. Keep checking Rotten Tomatoes for updates!

There are no featured audience reviews for Nine Innings from Ground Zero at this time.