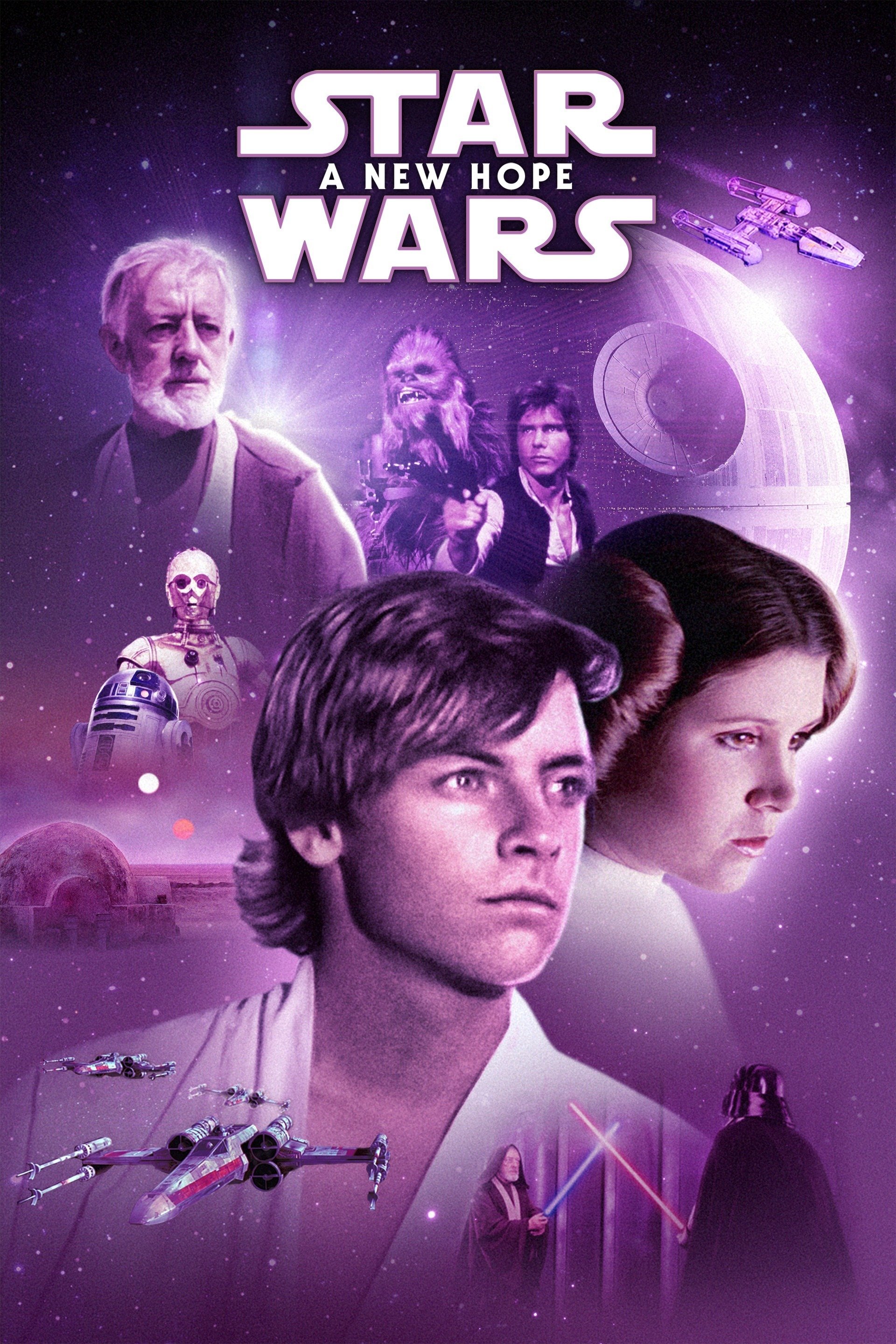 Do you think we mischaracterized a critic's review?
View All Videos (3)
Advertise With Us

Anton Bitel
BFI
Part of its appeal is as a boy’s own adventure set against a vast, dangerous cosmos – but the characters’ resistance to tyranny also accommodates much grounded critique of 20th-century US imperialism.
Full Review

Rob Gonsalves
Rob's Movie Vault
It’s mindless fun while it lasts. It scoots along as impatiently and recklessly as Luke himself.
Full Review | Original Score: B

Keith Garlington
Keith & the Movies
“Star Wars” was a rare phenomenon that blossomed into a beloved franchise whose popularity and influence can be seen across the globe regardless of age.
Full Review | Original Score: 5/5

Tony Vandenberg
Washington Blade
Star Wars is the best science fiction film that’s come down the pike to date. And every good thing you’ve heard about it is true.
Full Review

Tom Shales
NPR
The greatest kids' picture for adults since "The Wizard of Oz."
Full Review

Brian Eggert
Deep Focus Review
Star Wars belongs on a short list of important films that have been so saturated into our minds, so ingrained and present in our everyday culture, that watching the film now is almost an empty experience.
Full Review | Original Score: 4/4

Cory Woodroof
615 Film
The one that started it all, A New Hope (or, as it was known at the time, Star Wars), set a standard and a tone that will forever be imitated, and very rarely replicated.
Full Review

Marina Hirsch
Berkeley Barb
As a visual cartoon, Star Wars is resolutely successful, phenomenal in its impact; as an emotional adventure, Star Wars is only bubblegum entertainment, tripping us back into a black and white world where good and evil can fight it out with ray guns.
Full Review

Sarah Brinks
Battleship Pretension
A New Hope is our first step into this world of galactic rebellion against the Empire and the Force versus the Dark Side, so a certain amount of exposition and world building is necessary...
Full Review

Tony Black
Cultural Conversation
It's far from the greatest movie ever made, but A New Hope-and its sequels-will be remembered, discussed and loved until we're all living in a galaxy far, far away.
Full Review | Original Score: 5/5

Fico Cangiano
CineXpress Podcast
The film that started it all. The one that made me fall in love with movies. The one that easily had me since the opening crawl and has never let me go. [Full review in Spanish]
Full Review | Original Score: 4.5/5

Mike Massie
Gone With The Twins
Few films before or after it have managed to include such a celebrated, recognizable score - thanks to the masterful compositions by John Williams.
Full Review | Original Score: 10/10

David MacDonald
Philadelphia Gay News
If you're out to see a movie with symbolism galore, stay away from Star Wars, but if a memory of that feeling you had at the Saturday matinee as a child is what you want, go stand in line.
Full Review

Donald McLean
Bay Area Reporter
Written and directed magnificently by George Lucas, the cast is excellent... but it is Chewbacca and the two robots who walk off with the acting honors. (Don't ask me what a Wookie is, go see the movie!)
Full Review

Molly Haskell
Village Voice
I don't see how I can come out ahead panning Star Wars, George Lucas's science-fiction film that has been acclaimed by children of all ages as the Fun Movie of the year.
Full Review

Alan French
Sunshine State Cineplex
Star Wars began as a story that paid homage to what came before while forging its own path into the future.
Full Review | Original Score: 4/4

Joshua Starnes
VitalThrills.com
It speaks to how timeless A New Hope has become that we take in so much of its art direction as it tends to whiz by so fast it requires multiple views to form an opinion of.
Full Review | Original Score: 10/10

Danielle Solzman
Solzy at the Movies
Star Wars single-handedly changed the game for blockbuster movies and remains one of the greatest films of all time.
Full Review | Original Score: 5/5

Richard Combs
Sight & Sound
Without the simple spiritual convictions of his predecessors, or the philosophical speculations of his contemporaries, Lucas has rather left his audience out in the cold.
Full Review
Do you think we mischaracterized a critic's review?
Go back
More trailers