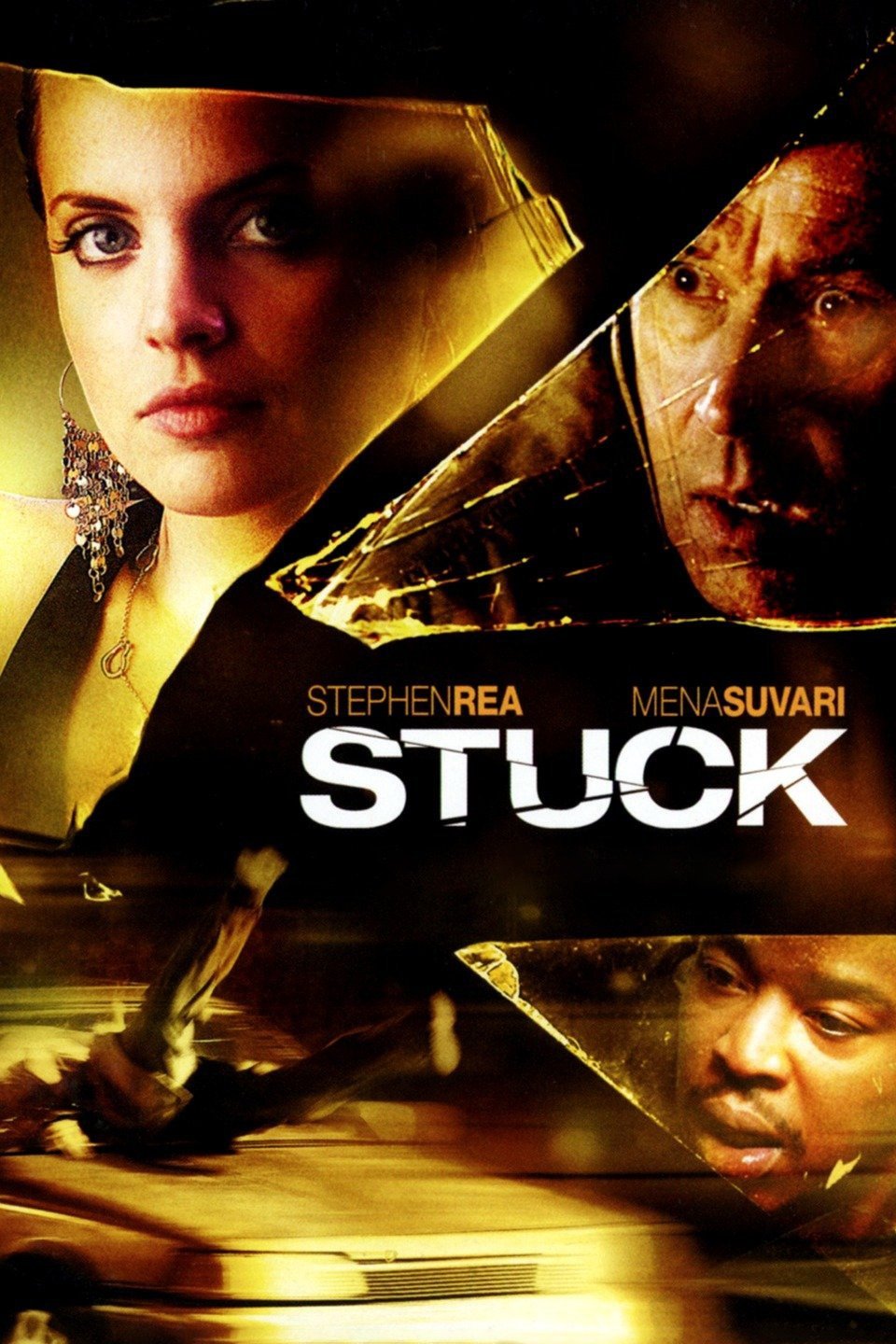 Elliott Noble
Sky Cinema
While it'll certainly make you wince, Gordon's slapsticky execution and misguided injections of humour serve only to bleed the situation of suspense. What emerges is not so much horror as a grisly farce.
Full Review | Original Score: 2/5

David Edwards
Daily Mirror (UK)
Uninspired by a true story, the first 20 minutes before the collision are entertaining but, after metal hits flesh, you can almost hear the premise creaking as it's stretched to feature length, resulting in some of the dullest moments I can remember.
Full Review | Original Score: 2/5

J. R. Jones
Chicago Reader
As the title of this splatter comedy by writer-director Stuart Gordon indicates, he's like a bug stuck to her windshield, and that's about the level of humanity and insight one can expect here.
Full Review

Liam Lacey
Globe and Mail
You might hope for fiction to bring insight to senseless cruelty, rather than augment the ignominy of the original crime.
Original Score: 2/4

Roger Moore
Orlando Sentinel
Stuck lost me the moment it started going for cheap laughs. Are we really meant to snicker at his suffering and at this awful, awful woman?
Full Review | Original Score: 2/5

Ron Wilkinson
Monsters and Critics
A splatter flick that stays a splatter flick. In spite of some glimpses of genius, this film never strays far enough from the genre into potentially promising moral territory.
Full Review | Original Score: 6/10

Michael Sragow
Baltimore Sun
Screenwriter John Strysik could have written the script for Stuck on Post-Its. It slaps endless reminders of social significance over the fictionalized case of a female driver who hit a pedestrian and left him snagged and disabled in her windshield.
Original Score: C+

Chris Hewitt
St. Paul Pioneer Press
The movie's tone shifts all over the place until it's such a blur you're not sure which parts are working and which aren't.
Original Score: 2/4

Walter V. Addiego
San Francisco Chronicle
Stuck is a shot at making a cult film that doesn't quite come off, which is too bad because Gordon is an intriguing filmmaker whose work is worth a look.
Full Review | Original Score: 2/4

M.E. Russell
Oregonian
Unfortunately, the film loses its merciless rage toward the end, devolving into a stock and broadly comic thriller about unpleasant people you never quite get to know.
Full Review | Original Score: C

Ann Hornaday
Washington Post
The question is why the time, talent and treasure of such energetic and even gifted artists have been marshaled in such a disgusting and trivial genre exercise and what viewers are supposed to get out of it. Isn't life hard enough?
Full Review

Tricia Olszewski
Let's Not Listen
Not reporting a man stuck in your windshield because you realize you were wasted: logical. Not believing it was your fault: priceless.
Full Review

James Berardinelli
ReelViews
Whether it's worth the price of a ticket is a matter of individual taste and whether there's sufficient interest in the premise to excuse the hit-and-miss execution.
Full Review | Original Score: 2.5/4

David Noh
Film Journal International
The year is half over, so it's not too soon to pick 2008's worst film and Stuck is a definite contender.
Full Review

Keith Uhlich
UGO
The first few scenes of Stuck are rigorous, assured, and full of promise, which makes the film's subsequent devolvement into empty-headed slasher terrain all the more distressing.

Susan Granger
SSG Syndicate
To describe this as 'bleak' and 'brutal' is an understatement.
Full Review | Original Score: 3/10

Edward Douglas
ComingSoon.net
A ridiculous effort that fails to raise the blood pressure, and the poor quality of the film makes it a late night Cinemax guilty pleasure at best.
Full Review | Original Score: 4/10
Do you think we mischaracterized a critic's review?
Go back
More trailers