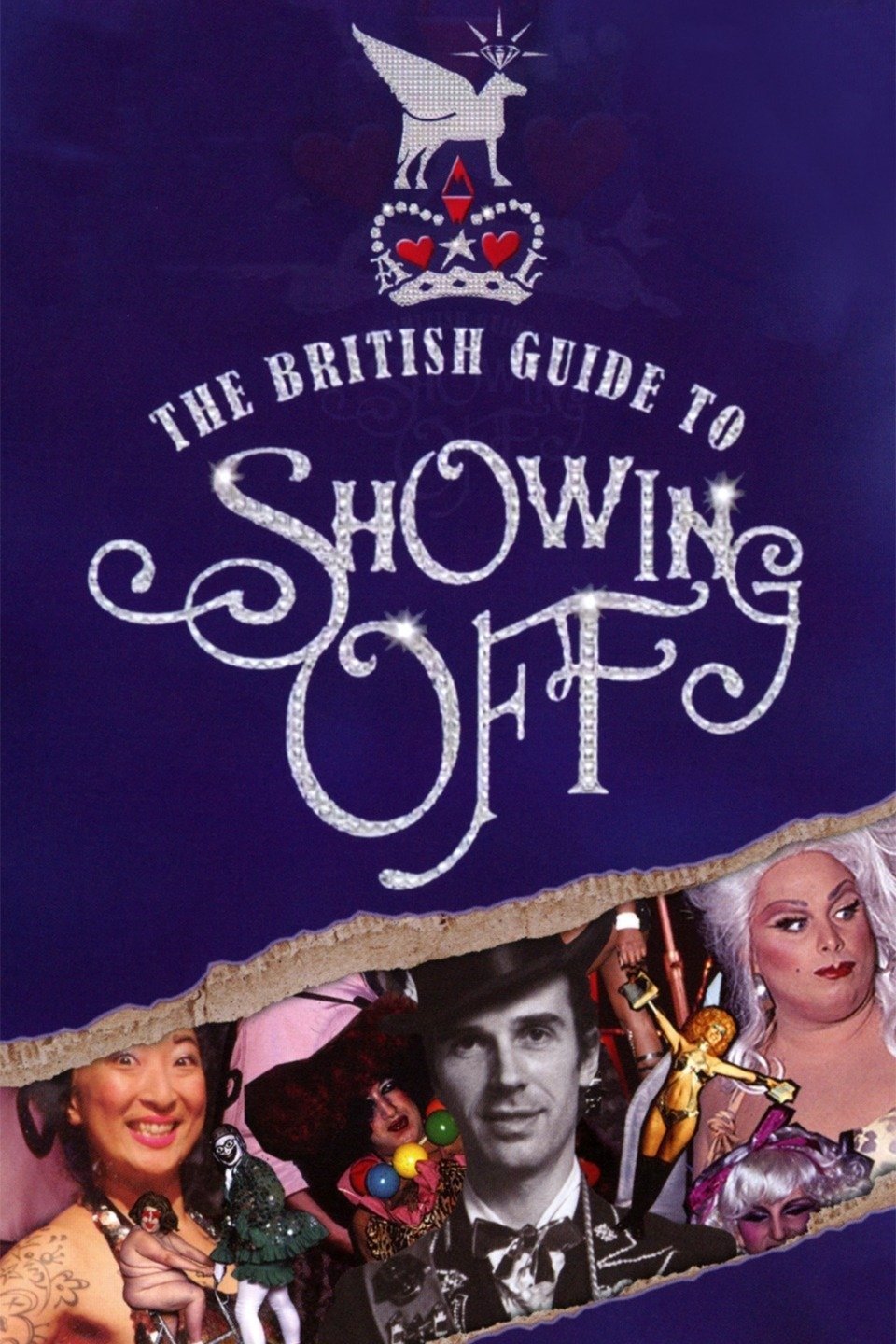 The British Guide to Showing Off

The British Guide to Showing Off Reviews

Holly Cooper
CineVue
It never feels like a private party for the elite and well-connected, Benstock emphasising that it is an inclusive, non-judgemental space in which anyone can participate.
Full Review | Original Score: 4/5

Simon Foster
Screen-Space
The gay abandon of the OTT event is covered extensively, to the point where one begins to feel rather wallflower-ish, like being the only one at the party not taking drugs.
Full Review

Philip French
Observer (UK)
I enjoyed the film, but I cannot describe the lengths I'd go to or the excuses I'd offer to avoid attending one of these entertainments.
Full Review

Matthew Turner
ViewLondon
Impressively directed and nicely structured, this is an engaging and enjoyable documentary that serves as an affectionate celebration of one of Britain's most colourful characters.
Full Review | Original Score: 4/5

Nigel Andrews
Financial Times
As a cherishable example of alternative British culture, it makes you wonder why this isn't the orthodoxy while the rest of the rubbish that sometimes passes for Anglo-Saxon fun and entertainment is demoted to the counterculture.
Full Review | Original Score: 4/5