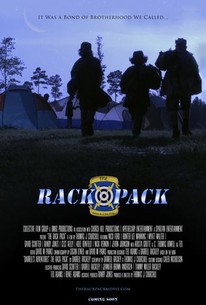 A children's storybook author reminisces about his childhood adventures with his brothers and friends. In a time before kids spent hours watching television, on the computer, playing video games and texting, they went to the park to play with their friends. As military brats, these kids lived their own adventures. They lived a different sort of childhood that challenged their imaginations to soar to a different level. Following in their parents footsteps, they pretended to be soldiers as they played army in the woods. Life seemed simpler back then, until danger came to town. In our story, a cynical man comes across a Civil War General's old map that may lead to long lost treasure buried deep in a mining tunnel. The kids come across the man and his team and learn about the treasure. Our heroes come up with a plan to try to find it first. ​Things take a serious turn when the kids are discovered. The thieves up their status and become kidnappers as they take one of the children's fathers hostage. The kids, in full army gear, set out for a rescue mission. As they learn more about each other they form a bond of brotherhood and friendship called ...THE RACK PACK.

Critic Reviews for The Rack Pack

There are no critic reviews yet for The Rack Pack. Keep checking Rotten Tomatoes for updates!

Audience Reviews for The Rack Pack

There are no featured audience reviews for The Rack Pack at this time.