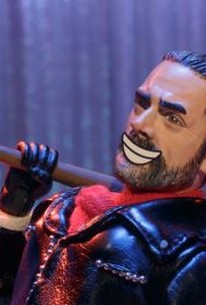 There are no featured audience reviews for The Robot Chicken Walking Dead Special: Look Who's Walking at this time.