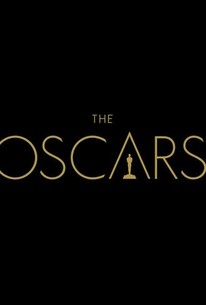 A man who was rescued after a week lost at sea is interviewed about the ill-fated September 2016 fishing trip, during which his mother died. Included: a look at the investigation by authorities who are still trying to determine the exact circumstances of her disappearance. 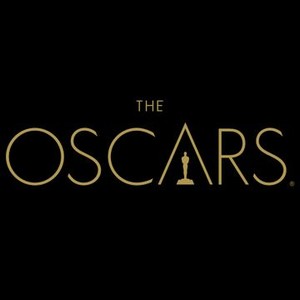