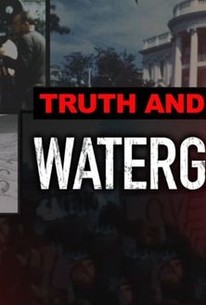 Exploring the 1972 break-in of the Democratic National Committee's headquarters that led to President Nixon's resignation and the convictions of dozens of administration officials. Features never-before-seen Super 8 home movies taken by Nixon's top White House aides, including H.R. Haldeman and John Ehrlichman, exclusive photos of the Watergate crime scene, and interviews with the key players who lived through the scandal.