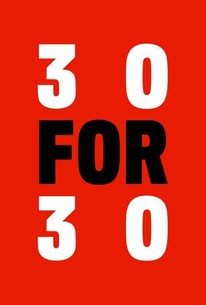 As part of its 30th anniversary celebration, ESPN looks back at notable sports happenings that occurred from 1979 to 2009 with this documentary series featuring 30 films from some of Hollywood's finest directors and producers. Peter Berg, Barry Levinson, John Singleton, Spike Jonze, Dan Klores, Barbara Kopple, Ron Shelton and Albert Maysles are among the filmmakers involved, and the stories told include the shocking trade of Wayne Gretzky in 1988, the Baltimore Colts' nighttime move in 1984, Reggie Miller's rivalry with the New York Knicks, the death of Len Bias in 1986, a profile of George Steinbrenner and his family business, and a look at Michael Jordan's attempt at a baseball career. A new series of 30 films premiered in October 2012 with "Broke," about the challenges athletes face in managing their money. 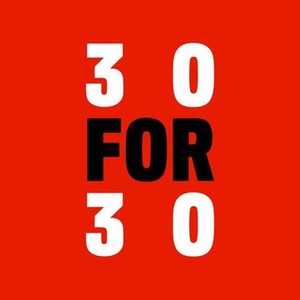 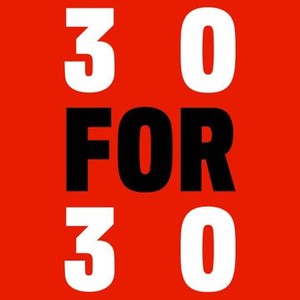 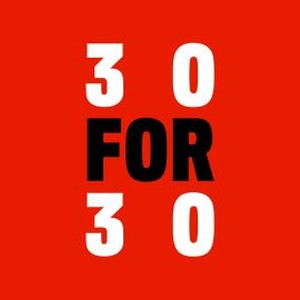 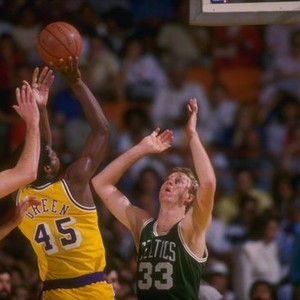 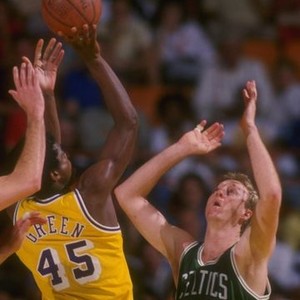 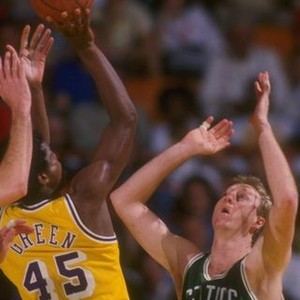 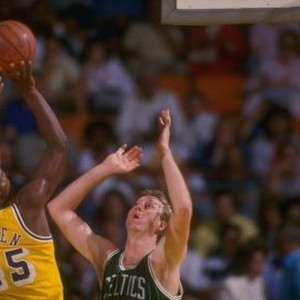 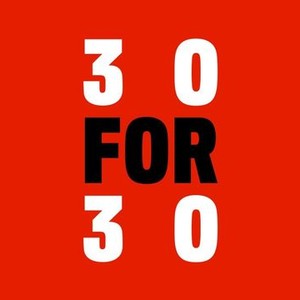