Whenever documentary filmmakers at Discovery Channel and the BBC unite for a project, stellar television seems to follow. The breakthrough natural history series "Life" stemmed from this collaboration in 2009, and "Africa" follows suit in stunning fashion. It's narrated by actor Forest Whitaker, who takes viewers on a journey through the vast and diverse continent. Four years in the making, during which more than 2,000 hours of video were shot, the program consists of six hourlong episodes that feature an array of never-before-filmed species, animal behaviors and previously unknown places. Cameras uncover the extreme dangers of the Kalahari, the dense forests and snow-capped peaks of the Savannah, the dynamic Congo rainforest, the ever-changing climate of the Cape and the massive and parched Sahara. A seventh episode, hosted by British naturalist David Attenborough, details changes Africa is undergoing and the challenges faced by a future generation of animals.
Starring: Forest Whitaker 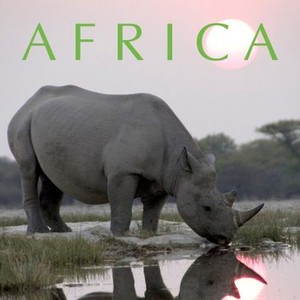 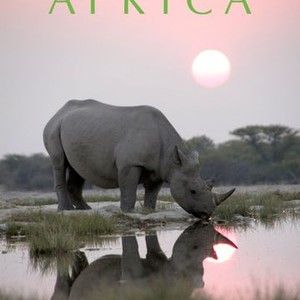 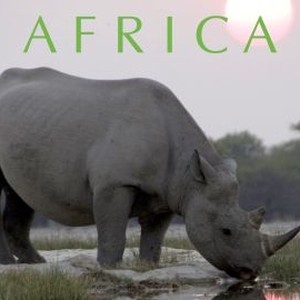 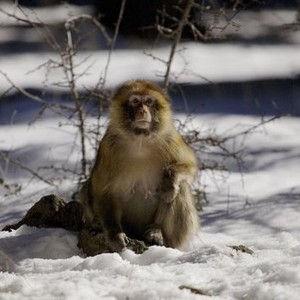 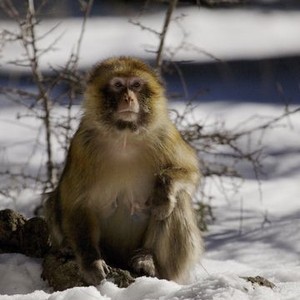 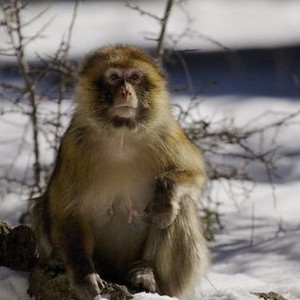 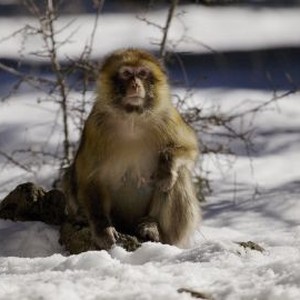 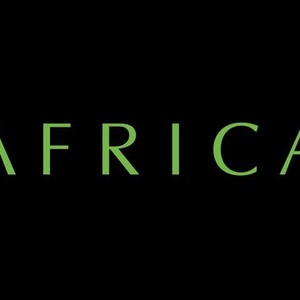