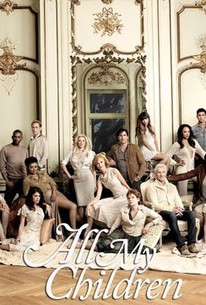 The soap that introduced Erica Kane and her many husbands to the masses launched on Jan. 5, 1970, and won a number of Best Drama Emmys along the way. Set in Pine Valley, a fictional East Coast burb, `AMC' was created by the prolific Agnes Nixon and has been a soap with a social conscience, tackling issues like addiction, abortion and homosexuality. In fact, it featured daytime's first lesbian kiss, between Erica's daughter Bianca and con woman Lena Kundera, who later stole her heart.
Starring: Susan Lucci, Paige Rowland, Andrew Jackson


All My Children Photos 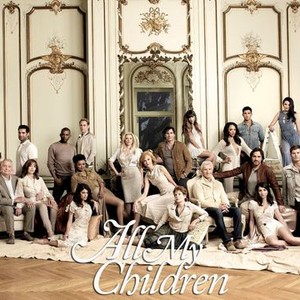