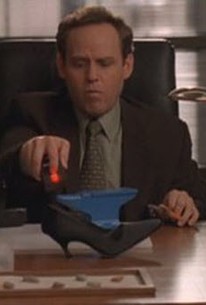 "You want to end up with Mr. Right you have to make it happen," Elaine, an aggressive dater, tells Ally, who has found the man of her dreams---John Cage. So she decides to try to make it happen with him. As for Elaine, the object of her aggression (Carlos Jacott) proves to be pretty aggressive himself. Meanwhile, Sally Hingle (Gina Phillips) resigns. "You're a jerk," she tells Billy. 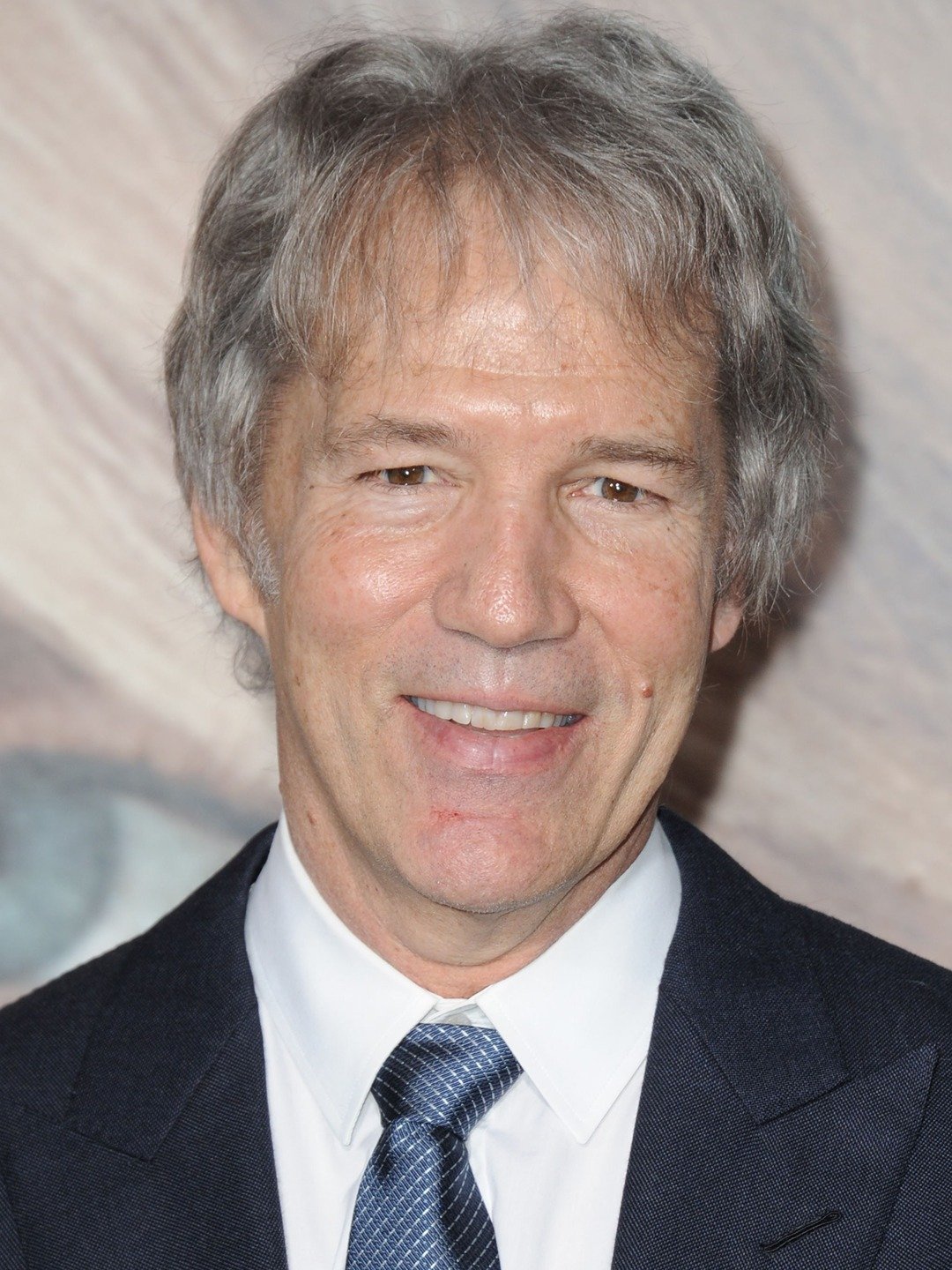 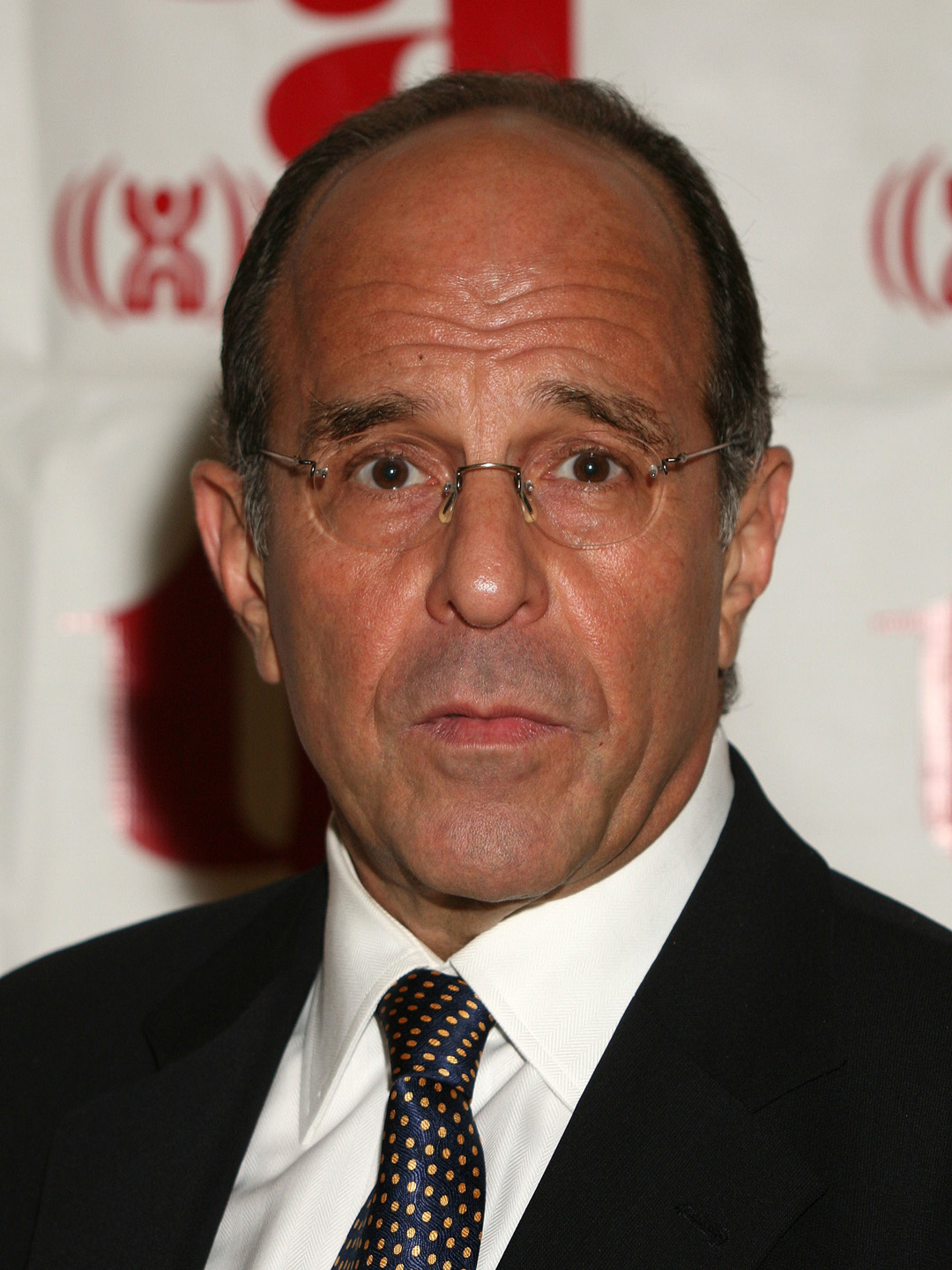 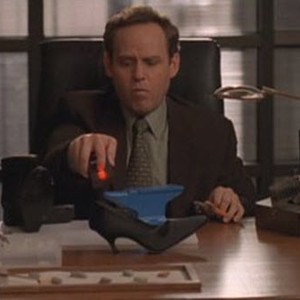