This historical documentary series produced by Allison McGourty, Duke Erikson and director Bernard MacMahon explores the roots of American music. Artists of the 1920s, including the Carter Family and the Memphis Jug Band, are recorded for the first time on a portable electronic recording system, culminating in the first R&B songs and modern country music. The series also charts early Delta blues, gospel, and protest songs of the South and features the work of artists such as Howlin' Wolf, Charley Patton, the Hopi Indian Chanters and Mississippi John Hurt. Robert Redford narrates.
Starring: Robert Redford 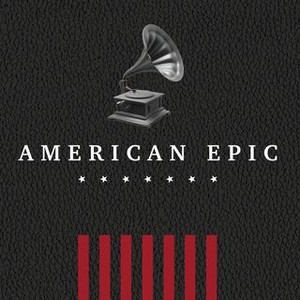 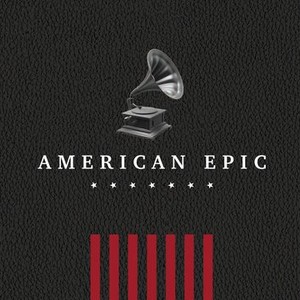 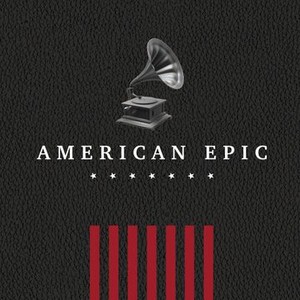 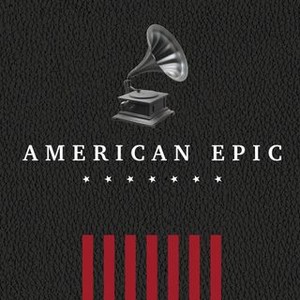 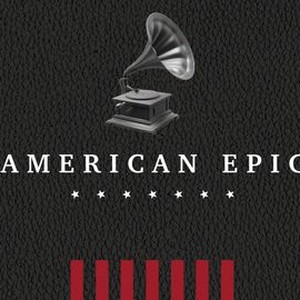 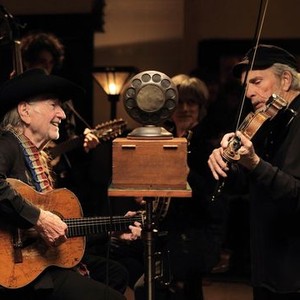 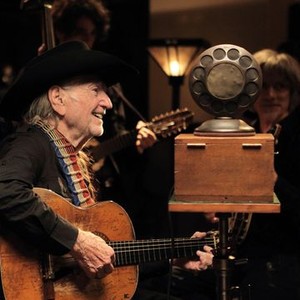 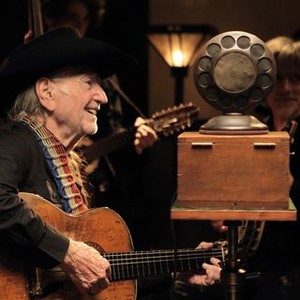 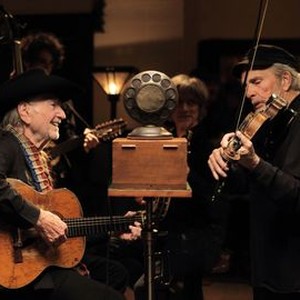 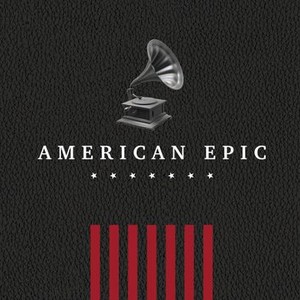