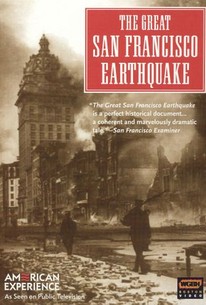 In April of 1906, the grand and thriving city of San Francisco was host to luminaries including writer Jack London, world-class opera tenor Enrico Caruso, and movie star Roscoe "Fatty" Arbuckle. At 5:30 in the morning on April 18, one of the most disastrous earthquakes in U.S. history shook the city to its foundations, demolishing hundreds of city blocks. London, Caruso, and Arbuckle survived, but the fire chief was mortally wounded and gas-fed blazes burned out of control. In the end, as this PBS documentary shows, estimates of casualties from the quake and the resulting fire ran to around 3,000. Of the city's 400,000 citizens, 225,000 were left homeless. Highlights of this program from The American Experience series include commentary by historians, archival motion picture footage, and photographs. 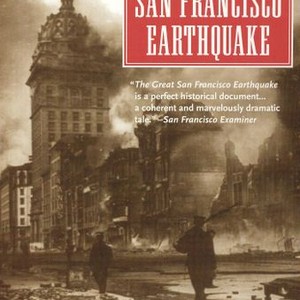