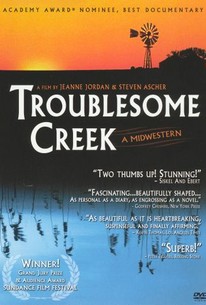 Kennedy vs. Wallace: A Crisis Up Close
American Experience Season 1

Legendary documentary filmmaker Robert Drew updates his 1963 film Crisis: Behind a Presidential Commitment in this video. Addressing a complex moment in American history, Kennedy vs. Wallace incorporates contemporary reactions to the barring of Black students from entering the all-White University of Alabama. President John F. Kennedy faced a major crisis when, despite a federal court order, Governor George Wallace vowed never to let African-Americans into the university. This documentary is a behind-the-scenes look at White House decision-making, combined with updated responses by one of the students and Deputy Attorney General Nicholas Katzenbach.

Kennedy vs. Wallace: A Crisis Up Close Photos 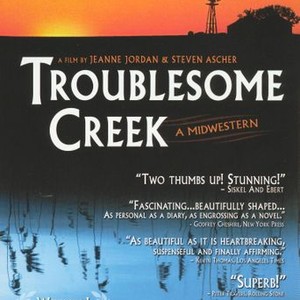