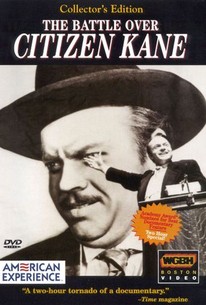 Direct descendants of the legendary Native American leader Geronimo aid in telling the story of the Apache medicine man, who, along with his followers, resisted white settlement. When the United States government attempted to move the Chiricahua Apache people to San Carlos Reservation from their traditional home, Geronimo orchestrated massive resistance. For ten years, Geronimo led a crusade to keep his ancestral land, defying and eluding the federal authorities. This documentary, American Experience: Geronimo and the Apache Resistance, describes the events that finally led Geronimo and his followers to surrender in 1886. This is the story of a tragic collision of two civilizations, each with startlingly different views of one another, a little-known chapter in American history with a big impact.

Geronimo and the Apache Resistance Photos 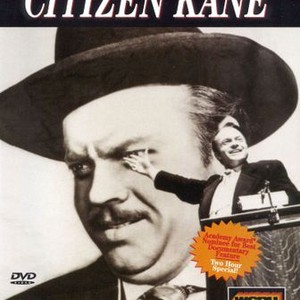