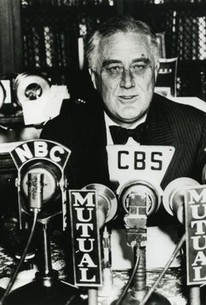 The magical paradise of Pearl Harbor was shattered on December 7, 1941, when the Japanese bombed the territory of Hawaii. In this documentary, narrated by Jason Robards, questions surrounding that event, many of which still remain, are addressed. Using newsreels, Hollywood movies, Japanese films, radio broadcasts, and propaganda films, Pearl Harbor: Surprise and Remembrance provides a unique look back at a day that forever changed the United States. 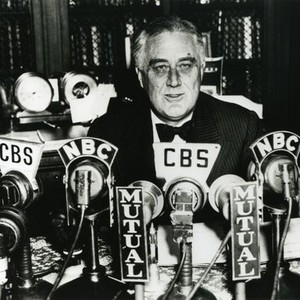