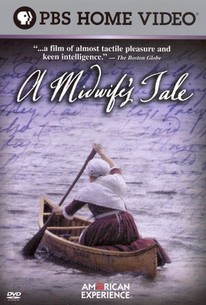 This PBS documentary chronicles the highly political and oftentimes tragic dynasty of the Kennedy family, and the profound impact it has made on America throughout the years. Hosted by historian David McCullough, the documentary features several Kennedy experts, including fellow historian Theodore Sorenson, author Doris Kearns Goodwin, the late Speaker of the House Thomas P. "Tip" O'Neill, and a bevy of family friends and colleagues who have served the Kennedy clan in their many political endeavors. 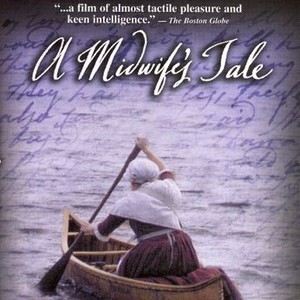