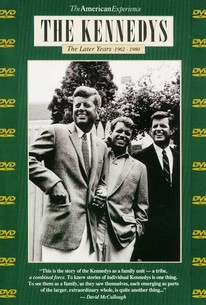 The American Experience: The Kennedys -- The Later Years (1962-1980) is the second part of a two-part documentary series on PBS. In 1960, John F. Kennedy is elected the 35th president of the U.S., both the youngest president and the first Roman Catholic to hold the office. He is assassinated in 1963. In 1968, Senator Robert Kennedy is killed after winning several presidential primaries. Senator Ted Kennedy loses his post as Majority Whip, but runs for president in 1980. 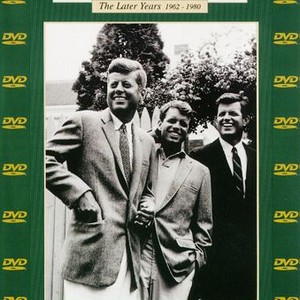