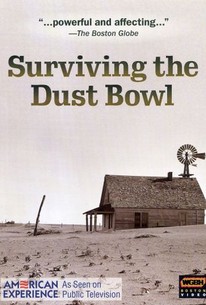 This episode of The American Experience investigates an event that has become American folklore. By carefully considering the evidence available from both white and Native American accounts, the video reaches conclusions that are more complex than those commonly held. Custer emerges not as a fool, or a hero, but a competent commander who simply got more than he could handle. The loss of Custer's command was a national embarrassment and led to obfuscation that over time became accepted as fact. Anyone with an interest in the history of the American West, especially relations with Native peoples, will find this of value. Its sober tone and careful research certainly make it appropriate for use in the college classroom. Last Stand at Little Big Horn also won an Emmy award. 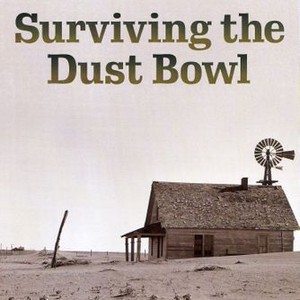