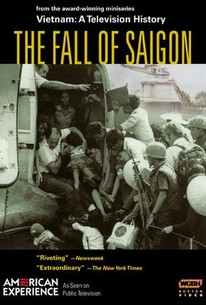 In 1962, the New Yorker magazine serialized and the Houghton Mifflin Company published biologist Rachel Carson's book Silent Spring, which warned of the dangers of unfettered use of pesticides and herbicides. The book set off a firestorm of negative and positive reaction that ultimately resulted in the outlawing of the deadly, but widely used insecticide DDT. The poison was not only killing bugs, but birds and other animals up the food chain. Originally telecast on the award-winning PBS series The American Experience, this documentary examines how Carson's ecological warnings made enemies and led to her writings being censored by publications that feared losing the advertising dollars of giant corporations earning millions from herbicides and insecticides. Despite some flaws in some of her data gathering, Carson's book rightly galvanized Americans to pay attention to the world around them, and helped create what has been called "the environmental movement." Highlights include film footage, photographs, and interviews with environmentalists and historians. 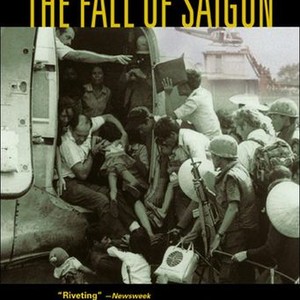