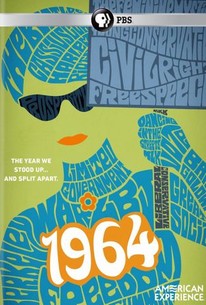 Recalling 1964, a pivotal year in U.S. history. While the Beatles captured the imaginations of the nation's youth, President Lyndon B. Johnson signed the Civil Rights Act, unveiled his vision of a "Great Society" and squared off against Barry Goldwater in the presidential election. Also covered: the murders of three Freedom Summer volunteers; and the influence of Betty Friedan's "The Feminine Mystique." Based in part on Jon Margolis' "The Last Innocent Year: America in 1964." 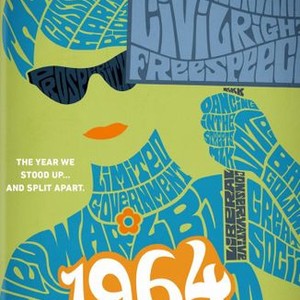