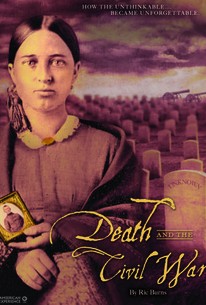 A look at how the nation was transformed by the staggering number of Civil War casualties. At the war's start, some predicted it would be a brief and bloodless affair; by war's end, however, an estimated 750,000 people were dead. Among the experts who share insights into how that toll changed the nation: historian Drew Gilpin Faust (Harvard), whose book "This Republic of Suffering" is the basis for the documentary; Adm. Mike Mullen (USN Ret.); and columnist George Will (Washington Post). 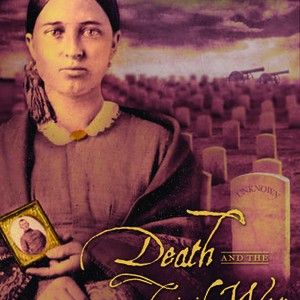