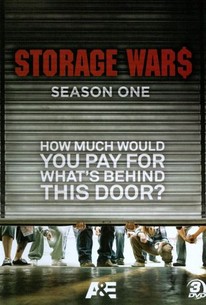 Recalling the summer of 1964 in Mississippi, when student volunteers from around the country joined local activists in an effort to register to vote as many African-Americans as possible. (Due to intimidation and arcane tests, less than seven percent of the state's African-Americans were registered.) Activists also set up schools to teach children about African-American history; and created a rival Democratic Party to challenge the all-white delegation to the 1964 Democratic National Convention. 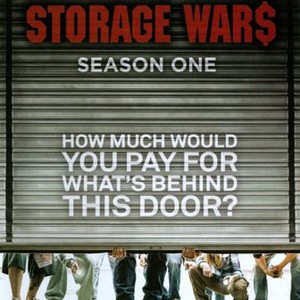