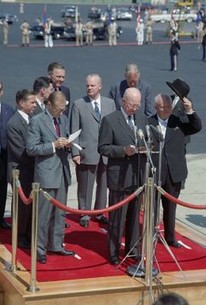 The 12-day visit to the U.S. by Soviet leader Nikita Khrushchev in 1959 is recalled. During that time, he attended an L.A. luncheon with Marilyn Monroe and Elizabeth Taylor; saw a planned Disneyland excursion canceled; and met with Eleanor Roosevelt. He also addressed the U.N. General Assembly and toured an American farm. Interviewees include author Peter Carlson ("K Blows Top"), Susan Eisenhower, Sergei Khrushchev and author William Taubman ("Khrushchev: The Man and His Era"). 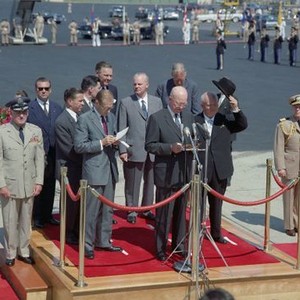