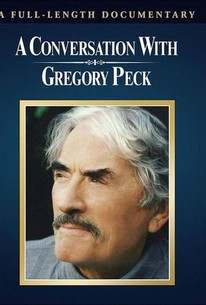 Richard Rodgers was one of the finest and most influential composers the American musical theater ever produced; with such distinguished collaborators as Lorenz Hart and Oscar Hammerstein II, Rodgers crafted such classics as +Oklahoma, +The Sound of Music, +Pal Joey, +Carousel, +South Pacific, +Babes in Arms, +The Boys From Syracuse, and +Cinderella. Richard Rogers: Sweetest Sounds is a documentary produced for the PBS series American Masters which examines Rodgers' remarkable career, which spanned six decades, as well as his often troubled personal life, which was clouded by spells of alcoholism and depression. Richard Rogers: Sweetest Sounds includes interviews with composers Andrew Lloyd Webber and Richard Rodney Bennett, vocalists Julie Andrews and Maureen McGovern, jazz artist Billy Taylor, actress Celeste Holm, and critic John Lahr. 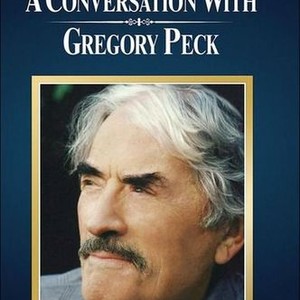