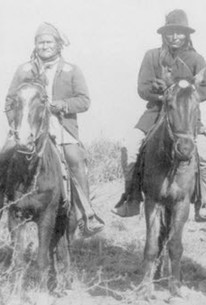 In 1950, a former radio engineer named Sam Phillips opened a recording studio in Memphis, TN, and began cutting sessions on Southern country and blues artists, which he leased to record labels around the country. In 1952, Phillips decided to cut out the middleman and started his own record company, Sun Records; while Phillips continued to record C&W and R&B acts, he began finding artists who were mixing the two styles into something different. Within a few years, Phillips had discovered and recorded Elvis Presley, Johnny Cash, Jerry Lee Lewis, Carl Perkins, Roy Orbison, and many more, and while Phillips certainly didn't invent rock & roll, his label was one of the first to truly give it a voice, and few record companies have ever had so great a cultural impact as Sun. Good Rockin' Tonight: The Legacy of Sun Records is a documentary which looks at the history of Phillips' little label, and the impact it had on music and culture worldwide. Along with visits from legendary Memphis musicians, Good Rockin' Tonight also features a number of top rock acts paying tribute to the music of Sun Records, including Paul McCartney, Jimmy Page, Robert Plant, Matchbox Twenty, Kid Rock, Mark Knopfler, and many more. 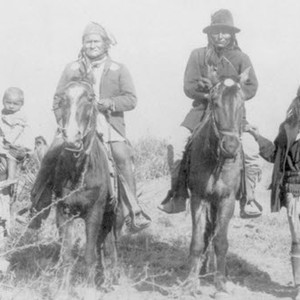