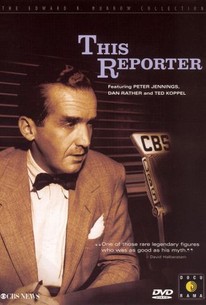 Assembled by filmmaker Susan Lacy, this 90-minute TV documentary charts the life and career of Canadian singer/songwriter Joni Mitchell. In a starring career that spans nearly four decades, Mitchell embraced an infinite variety of musical styles, with folk and jazz in the forefront. Linking the narrative together with Mitchell's most famous lyrics (35 of her songs are represented in all), the film overflows with precious concert clips, some familiar and some shown for the first time (a rare glimpse of Mitchell performing "Blue" at a 1974 concert). Also seen are home movies of Mitchell with such co-workers and intimates as David Crosby, James Taylor, Graham Nash, and David Geffen. Joni Mitchell: Woman of Heart and Mind originally aired as part of the PBS documentary series American Masters. 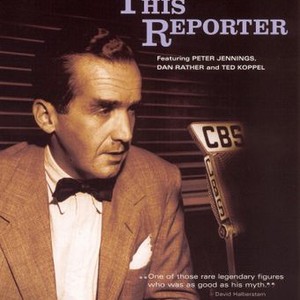