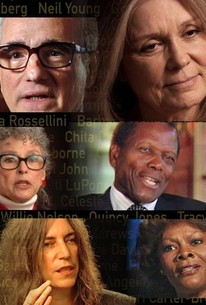 Part 1 of two. Ric Burns' absorbing profile of Andy Warhol (1928-87) traces the pop icon's rise from poverty to an artist who, said art critic Dave Hickey, "changed the world." Included: clips of Warhol; his silk-screen art; his underground films. Also: comments from art historians, writers (including Stephen Koch and George Plimpton) and Warhol's brother John Warhola on the man who predicted that "in the future everyone will be famous for 15 minutes." 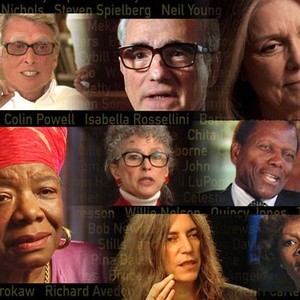 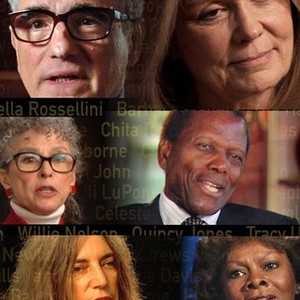 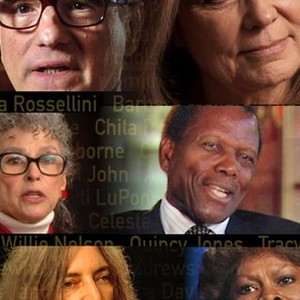 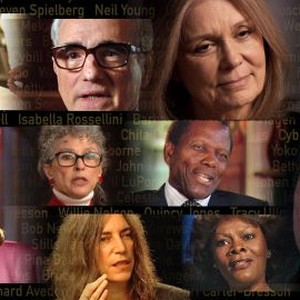 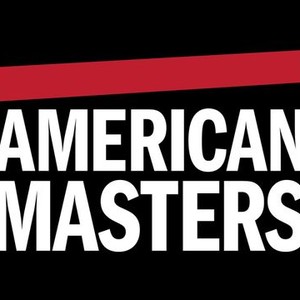