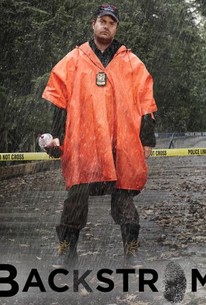 Jerome Robbins: Something to Dance About
American Masters Season 23

From his early choreographic efforts in the 1930s and 1940s, through his groundbreaking work on such musicals as +West Side Story and +Fiddler on the Roof, Jerome Robbins reigned as one of the crown princes of Broadway. As narrated by Ron Rifkin, this biographical documentary takes a long and detailed look back at Robbins's life and career, and explores the myriad of ways in which he expanded the possibilities of the post-war stage musical. It combines archival footage of Robbins performing, recitations from his own private journals, and interviews with a number of his collaborators including Chita Rivera, Arthur Laurents, Mikhail Baryshnikov and Stephen Sondheim. The filmmakers also incorporate archival footage of Robbins reflecting on his life and accomplishments.

Jerome Robbins: Something to Dance About Photos 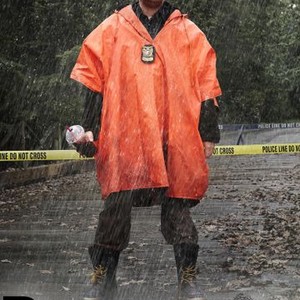