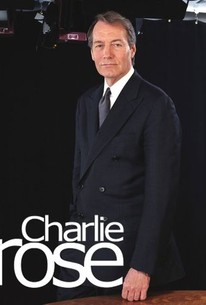 The story of gospel singer-guitar virtuoso Sister Rosetta Tharpe (1915-73), who influenced such rock and rollers as Chuck Berry, Elvis Presley, Jerry Lee Lewis and Little Richard. Her talent on electric guitar was unrivaled in her heyday, and made an impact on the likes of Jimi Hendrix, Pete Townshend and Eric Clapton. Included: archival footage; and remarks from music producer Joe Boyd, Howard Carol of the Dixie Hummingbirds, Gordon Stoker of the Jordanaires and biographer Gayle Wald. 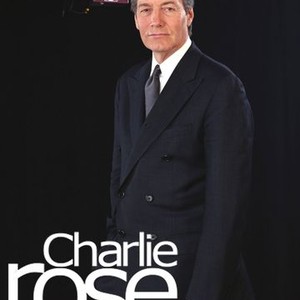