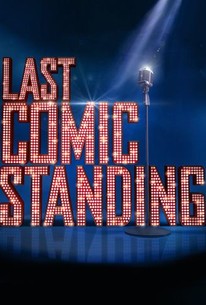 Profiling George Plimpton (1927-2003), whose exploits in participatory journalism led to such fun reads as "Paper Lion" (about how he tried out for the Detroit Lions) and "Out of My League" (about his stint pitching to baseball all-stars). He also edited the literary journal Paris Review; hung out with U.S. presidents; and served as the Big Apple's (unofficial) fireworks commissioner. The documentary includes archival footage; and remarks from such notables as Robert Kennedy Jr. and Hugh Hefner. 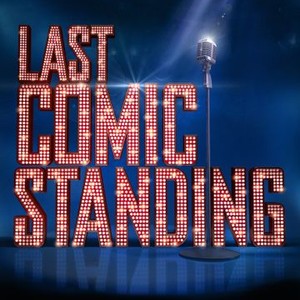