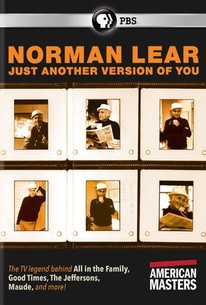 A profile of Norman Lear, the creative mastermind behind such influential sitcoms as "All in the Family," "The Jeffersons," "Maude" and "Good Times." The shows changed the TV landscape in the early 1970s by using humor to promote social change. In 1981, he expanded his effort to influence public opinion by founding People for the American Way, a liberal advocacy group. The documentary features footage from Lear's own archives as well as remarks from Lear, family, friends and colleagues.