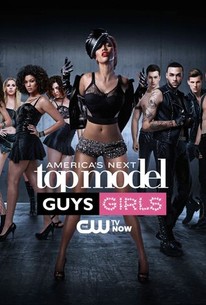 The American women start to break down while the British rally together. One of the women feels defeated and considers leaving the competition. At the challenge, the models are asked to create their own television commercial. During the photo shoot, the women model British couture hats while posing in vintage American cars. Kelly Cutrone and Nigel Barker join J. Alexander and Tyra Banks on the judges' panel for elimination. 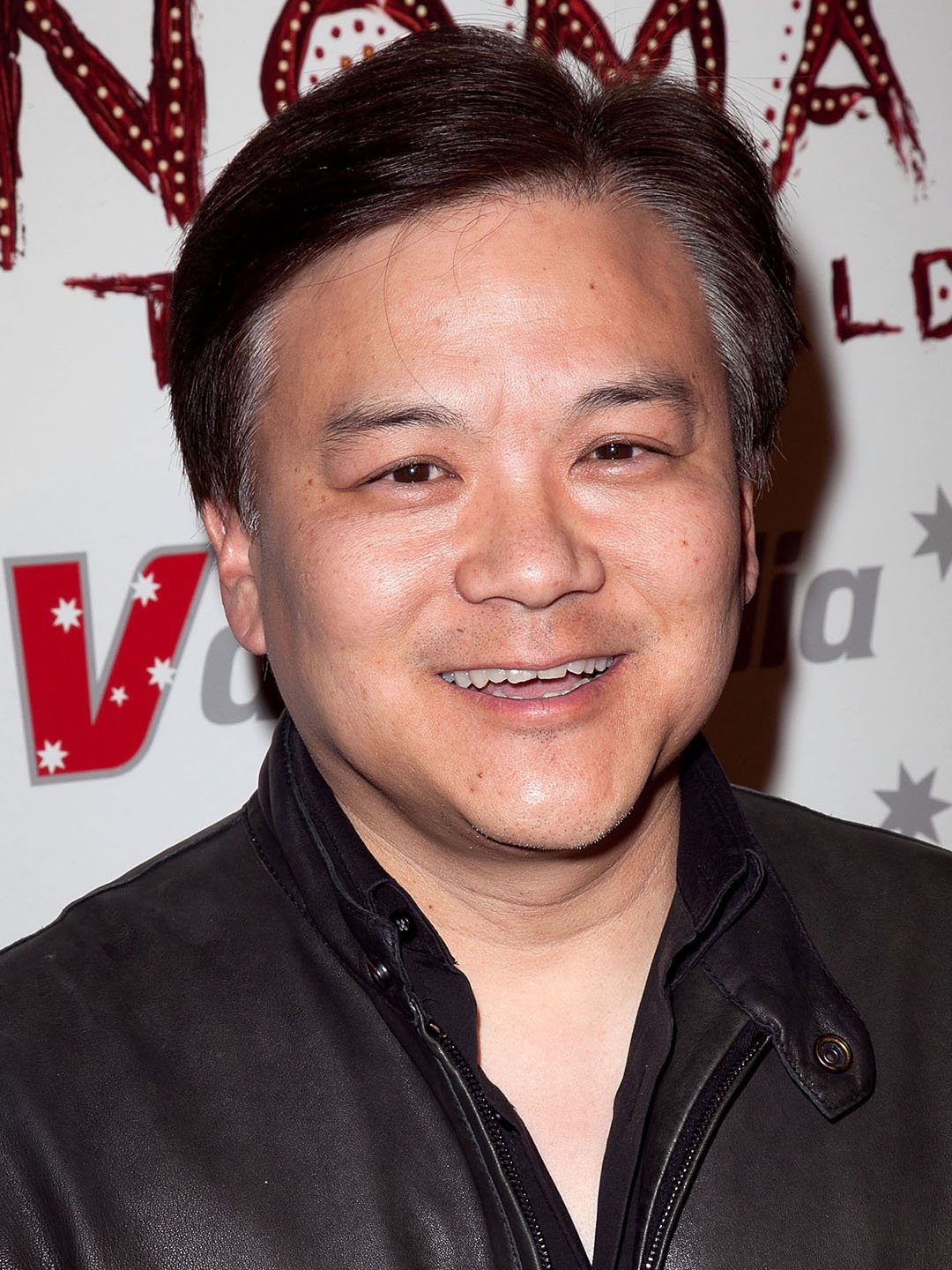 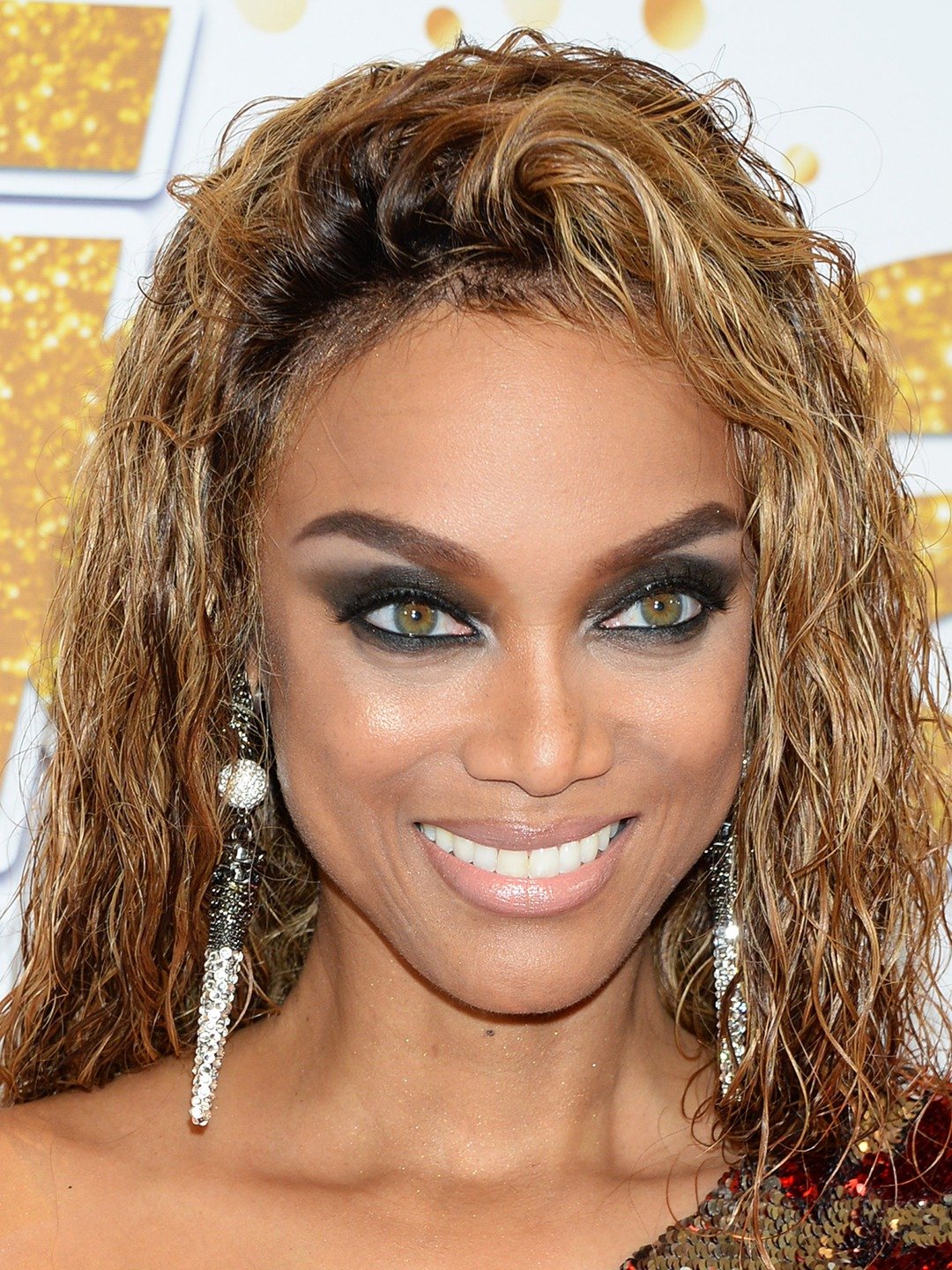