Following his tumultuous, and highly publicized, departure from hit sitcom "Two and a Half Men," Charlie Sheen returns to series television in this comedy loosely based on the 2003 Adam Sandler film "Anger Management." Sheen stars as Charlie, a former professional baseball player whose career was ended by an injury caused by his anger issues. Charlie went back to school after his playing career ended and now works as a therapist who specializes in anger management. In addition to weekly sessions with his primary group of patients, Charlie does pro bono counseling for a group of inmates at a state prison. Even though he now helps others control their anger problems, Charlie continues to battle his own anger issues. Complicating his life are his relationships with his own therapist -- his ex-wife, whose positive outlook frustrates Charlie -- and his teenage daughter, who has obsessive-compulsive disorder.
Starring: Charlie Sheen, Shawnee Smith, Michael Arden, Noureen DeWulf, Derek Richardson 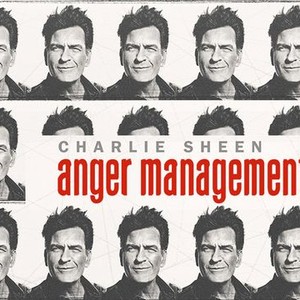 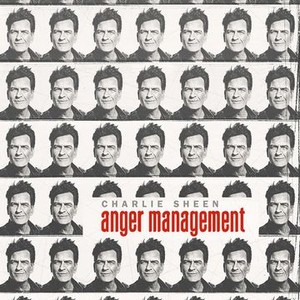 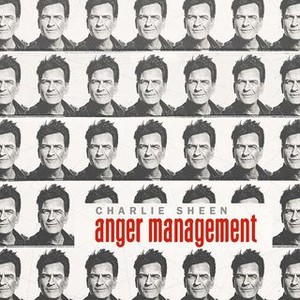 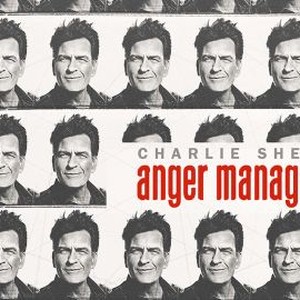 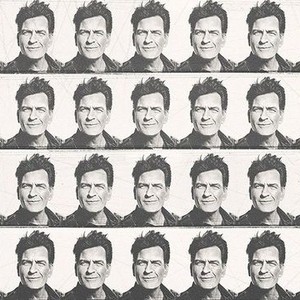 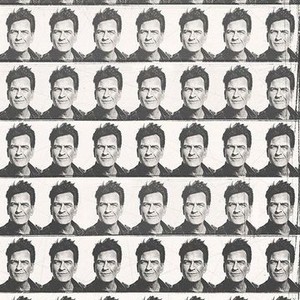 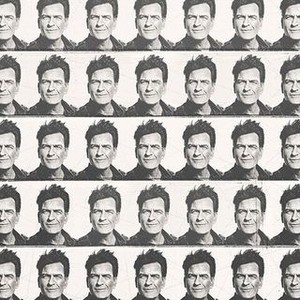 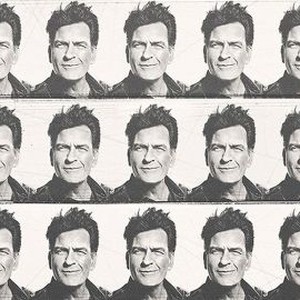 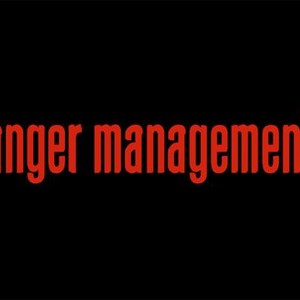 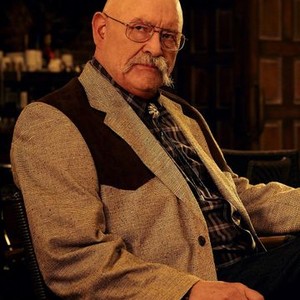 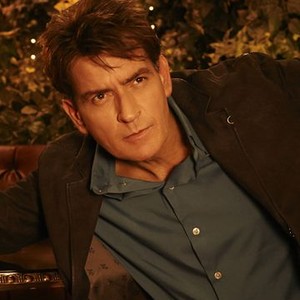 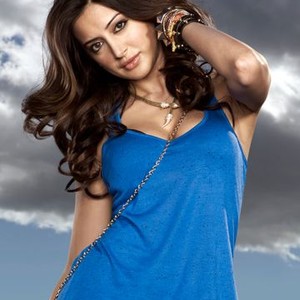 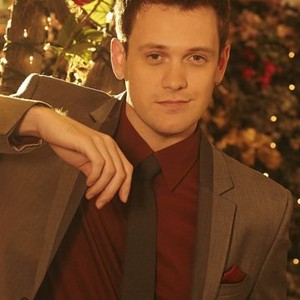 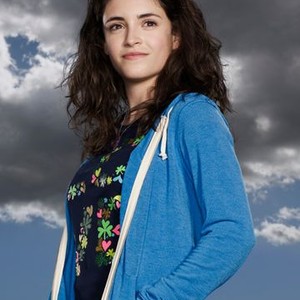 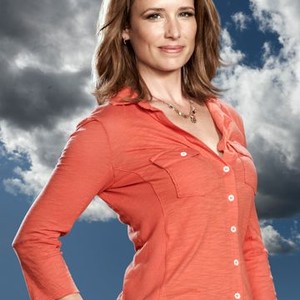 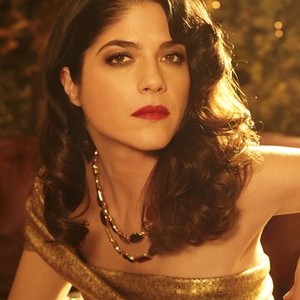 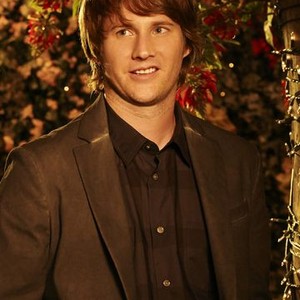 Who Is The Walking Dead‘s New Rick? Plus 22 Other TV Cast Replacements