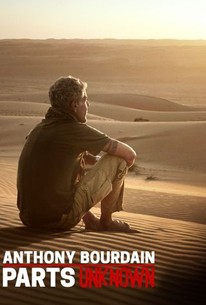 Anthony Bourdain had no reservations about a move to CNN. Shortly after concluding an eight-season stint at the helm of his popular Travel Channel series, the equally popular Emmy-winning host came to the news network searching for "Parts Unknown." In the hourlong weekend series -- similar in premise to Travel's "No Reservations" -- Bourdain explores the world to, he says, "eat and drink with people without fear and prejudice ... they open up to you in ways that somebody visiting who is driven by a story may not get." Enticed by the opportunity to experience cultures rarely visited by American TV, such as in the Congo, Libya and Myanmar, the chef and best-selling author also takes viewers to Colombia, Peru, Morocco and, closer to home, Koreatown in Los Angeles.
Starring: Anthony Bourdain 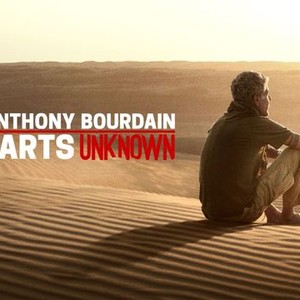 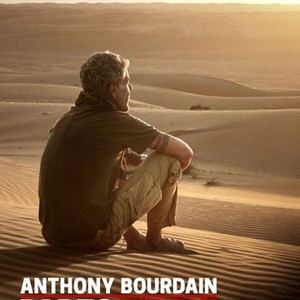 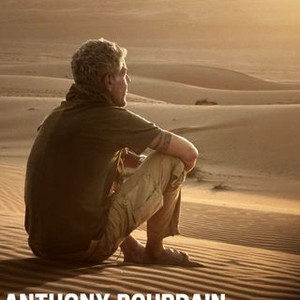 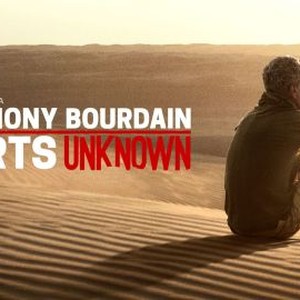 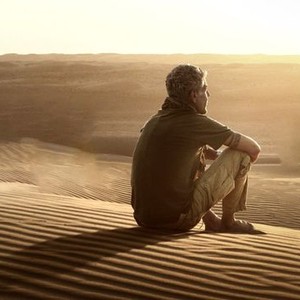 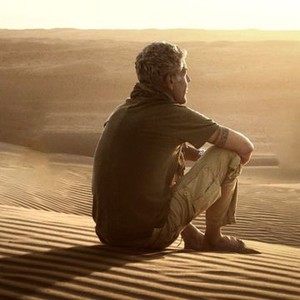 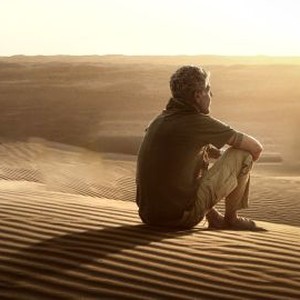 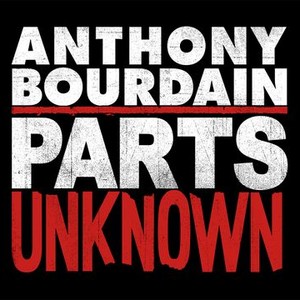 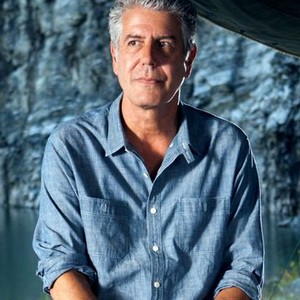