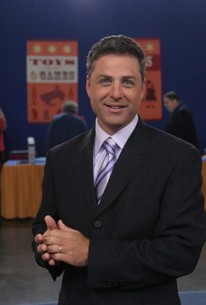 Beginning a three-episode stint in Oklahoma. Among the items appraised: survey maps of 1870s Oklahoma; an early-20th-century Marquetry vase designed by Emile Galle; a Civil War-era medical "bleeder"; a 1937 Martin guitar; and "gal leg" spurs that were once owned by a desperado. In addition, host Lara Spencer visits the National Cowboy and Western Heritage Museum; and antiques dealer Wendell Garrett discusses museum "deaccessioning."