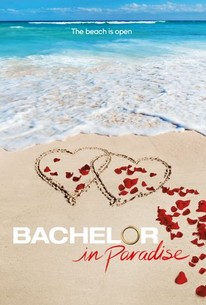 Angela's arrival brings trouble when Clay discovers feelings bubbling up for his ex-girlfriend that put his current relationship with Nicole in jeopardy. Angela also must tackle her unresolved feelings for Clay as she tries to move on with Mike. Meanwhile, Haley is developing feelings for John Paul Jones, but when Derek mentions that her new love interest is also really crazy about Tayshia, it sets off a series of face-offs between the two men vying for Tayshia's heart. 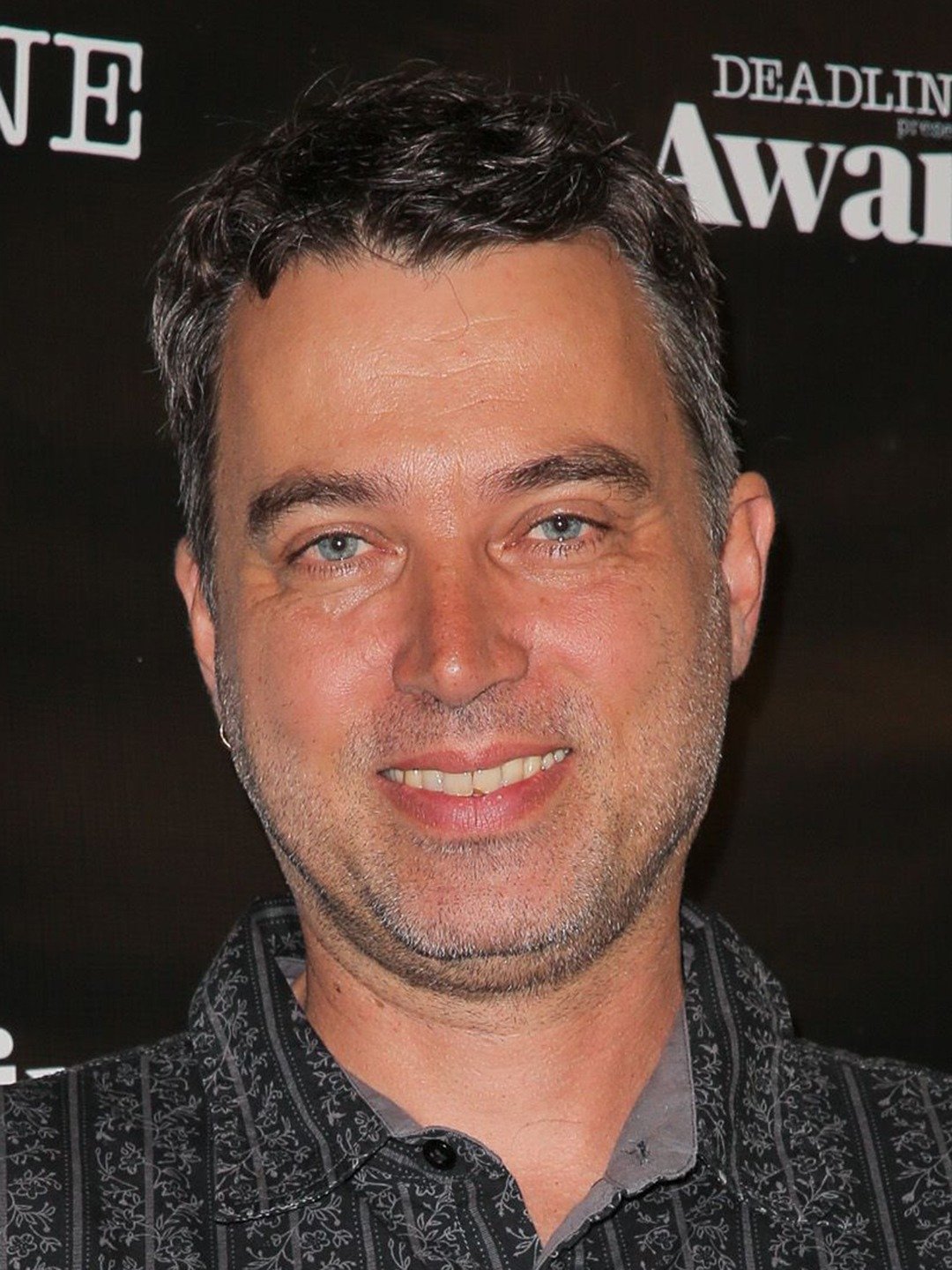 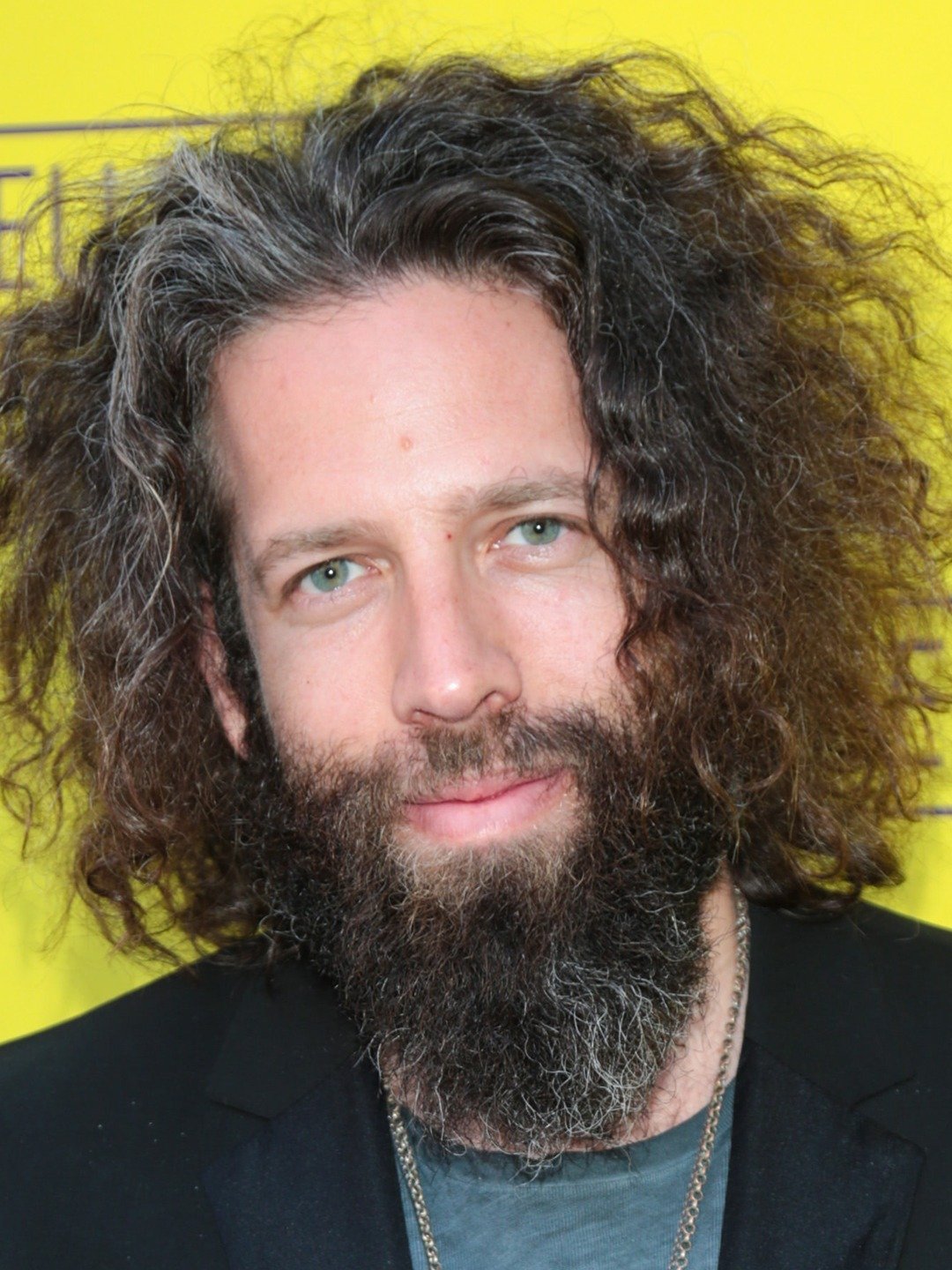