The Nichols family are preparing for the funeral of Laurie, a much loved father, brother, husband and the celebrated owner of the John Barleycorn Pub. Uncle Geoff insists that Stephen should say one last goodbye to his dad at the funeral home, but Stephen is scared he won't know what to say and is pretending he's too busy. As the day of the funeral arrives there's an unexpected mourner at the graveside—the charismatic Andrew, who was one of many children fostered by Stephen's family in the '80s. 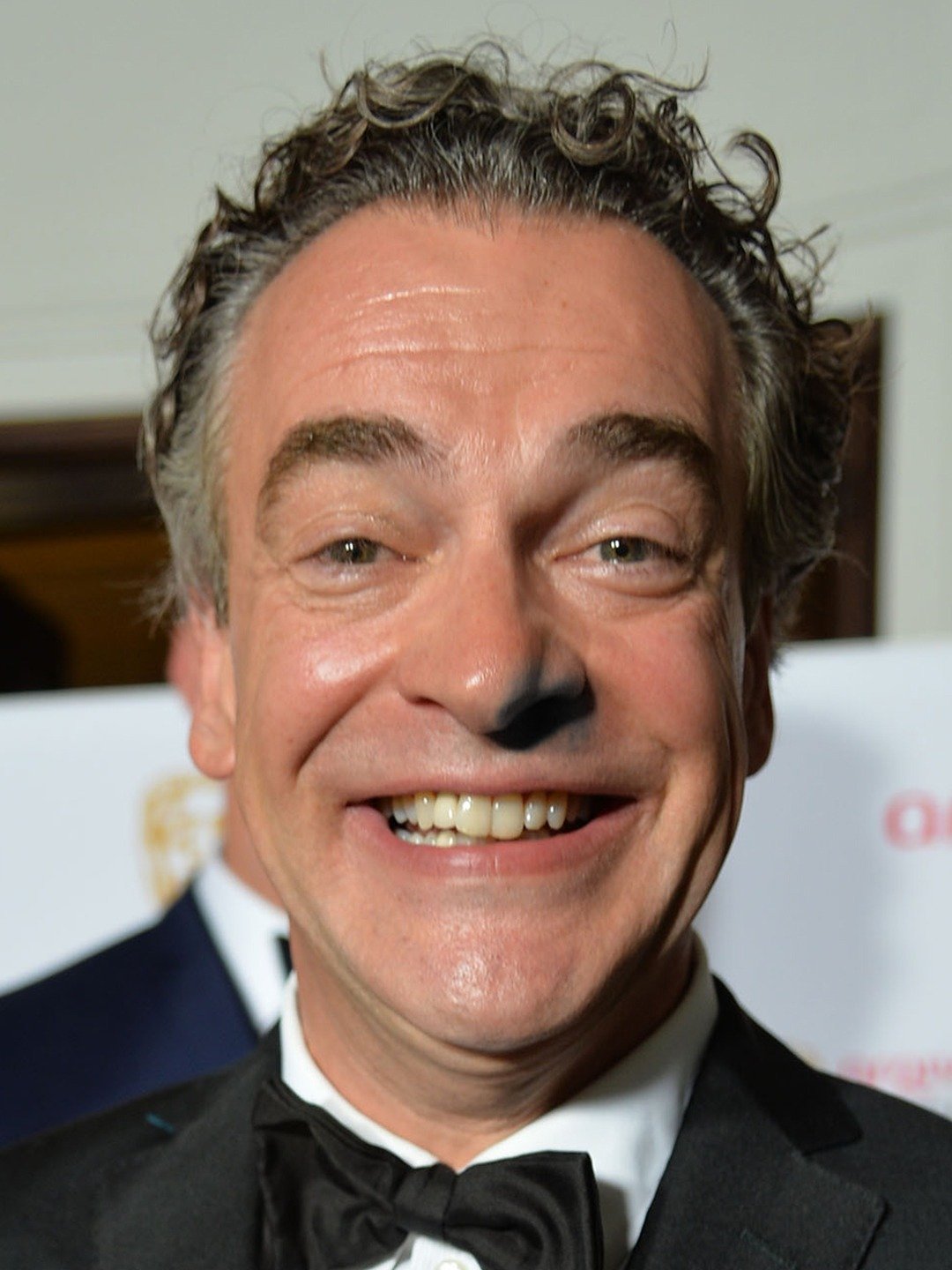 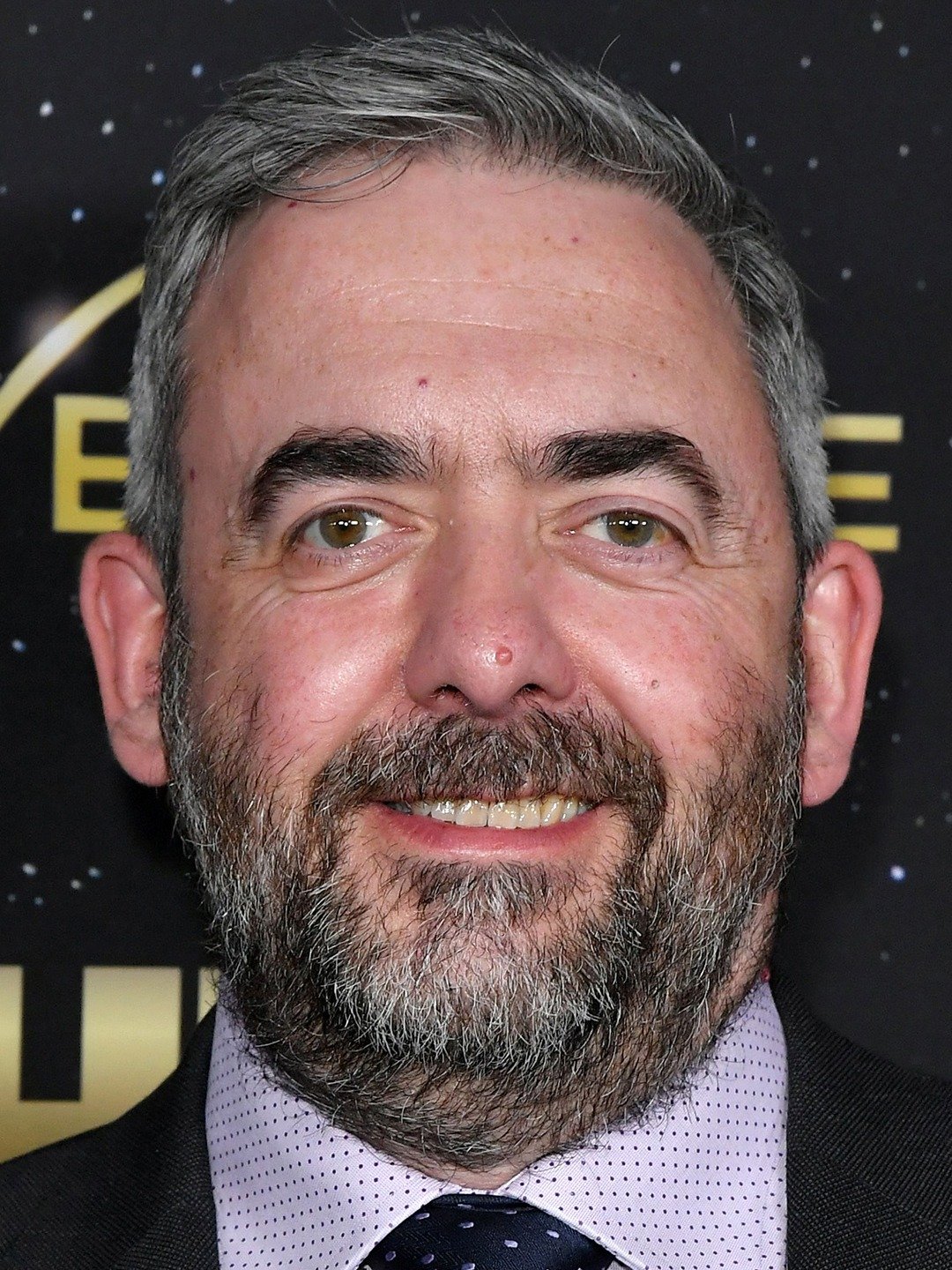