After the death of her husband, Norma Bates buys a motel in the picturesque coastal town of White Pine Bay, giving herself and teenage son Norman a chance to begin anew. Shy Norman is reluctant at first, but with the help of his mother -- with whom he shares an intensely close relationship -- the boy begins to open up to others and make new friends. Some locals, however, aren't as friendly and welcoming to the Bates, who discover that because White Pine Bay isn't as peaceful as it appears, they are forced to do whatever it takes to survive. The drama series, from executive producers Carlton Cuse ("Lost") and Kerry Ehrin ("Friday Night Lights") and inspired by the seminal 1960 horror film "Psycho," explores the formative years of Norman Bates and how his complicated bond with his mother forged a serial killer.
Starring: Vera Farmiga, Freddie Highmore, Max Thieriot, Olivia Cooke, Nestor Carbonell 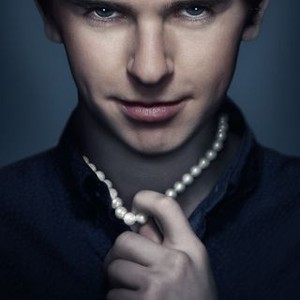 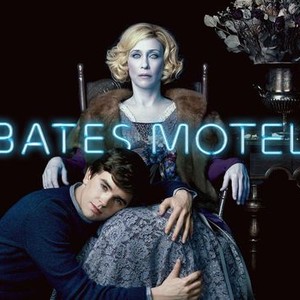 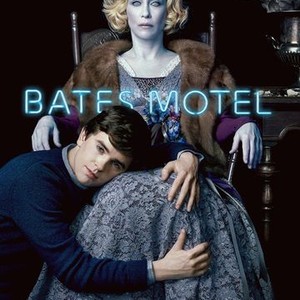 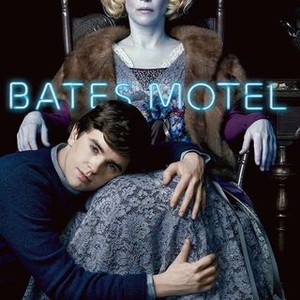 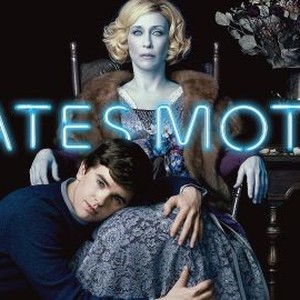 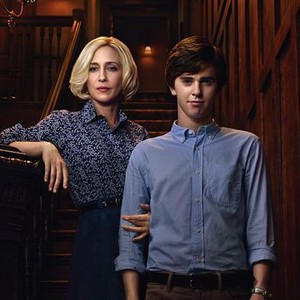 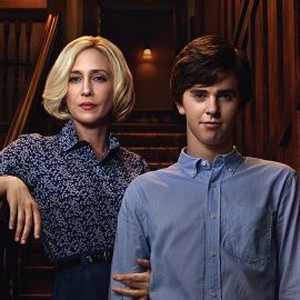 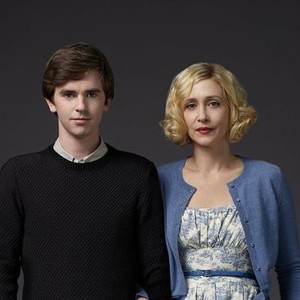 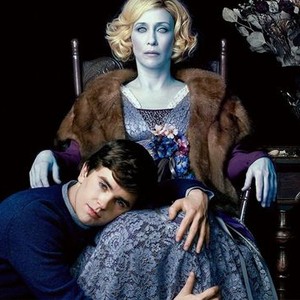 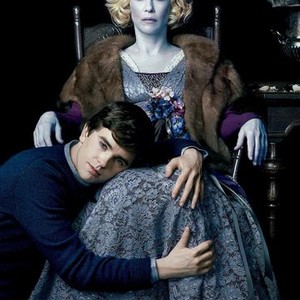 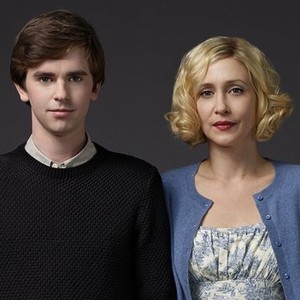 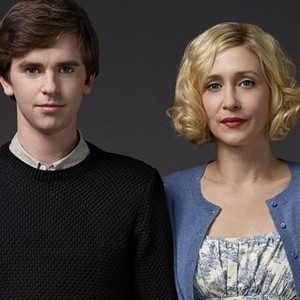 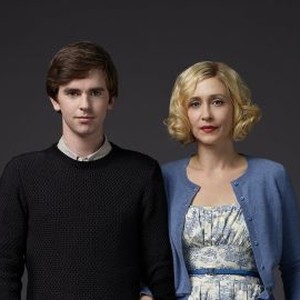 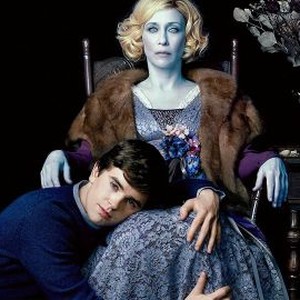 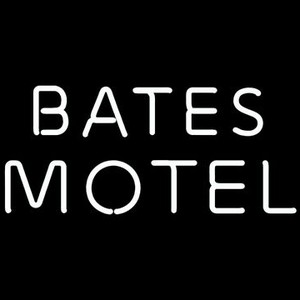 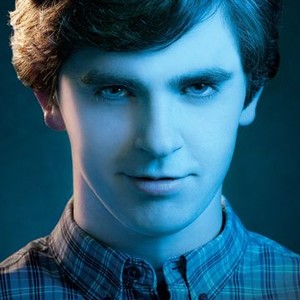 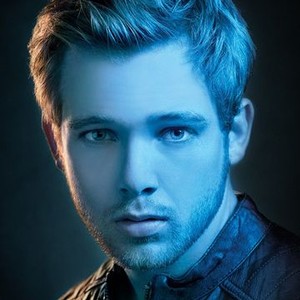 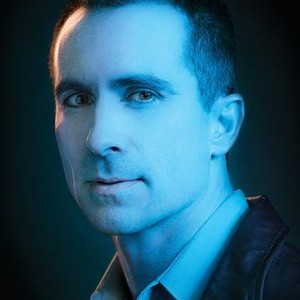 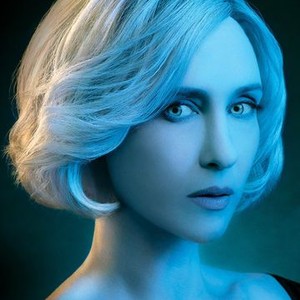 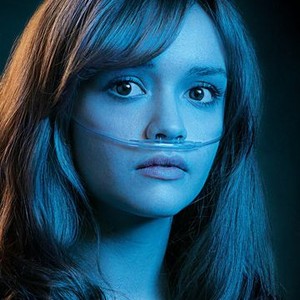