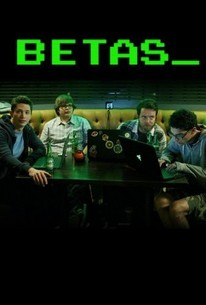 Four computer geeks have what they think is a brilliant idea -- a social networking app that, in the words of ringleader Trey, "introduces you to the people you should know," unlike other popular sites, that simply let you keep up with people you already know. They have the app working (which required hacking into the already popular social networking sites for personal data), but they need an angel -- someone to invest some cash in their dream. They target George Murcheson, an investor who has passed on the likes of Facebook, Foursquare and Pinterest. Unable to get an appointment with the man, they crash his party and demo their app, which his investment adviser proclaims a stalker's dream. Murcheson's money could make or break the guys' futures. Raunchy, and with a lot of emphasis on sex and drugs, this Amazon original is not for the younger crowd, but offers grown-ups a look inside the workings of Silicon Valley and the roller-coaster ride of the start-up.
Creators: Evan Endicott, Josh Stoddard
Starring: Joe Dinicol, Karan Soni, Jon Daly, Charlie Saxton, Margo Harshman 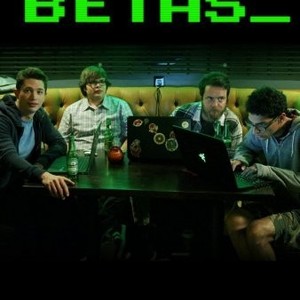 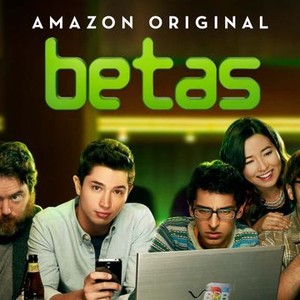 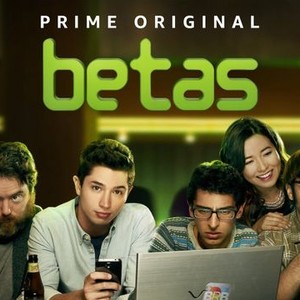 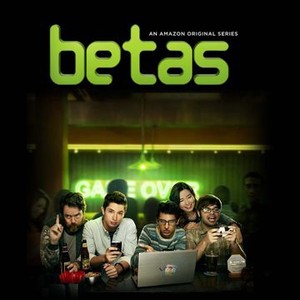 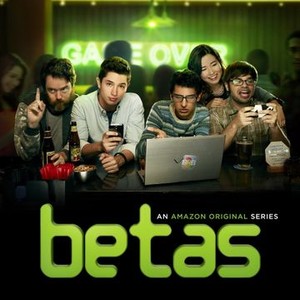 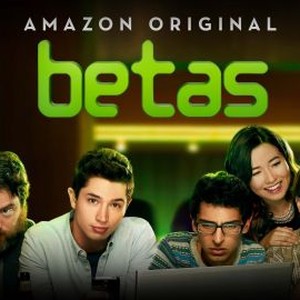 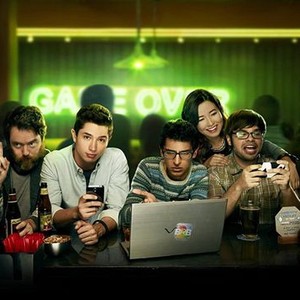 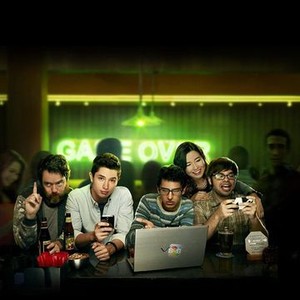 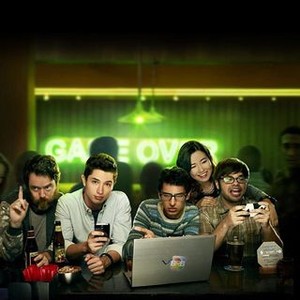 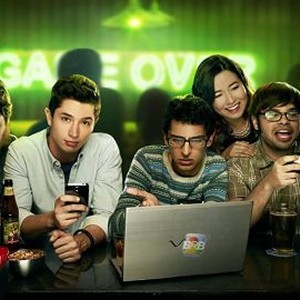 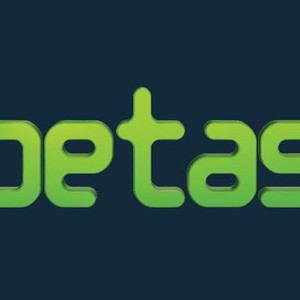