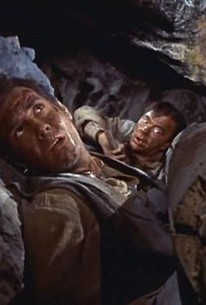 Engineer Philip Diedshiemer (John Beal) arrives in Virginia City, where, in partnership with Adam Cartwright, he creates a timbering system called "square set," which is designed to make the Deep Silver Mines safe from cave-ins. Trouble ensues when the mine owners refuse to pay Diedshiemer for his efforts. Also in the cast are Mala Powers as Helene, R.G. Armstrong as Andrew Holloway, Charles Cooper as Gil Fenton, Paul Birch as Tregallis, Robert Osterloh as Casey, Howard Negley as Dr. Wesley, and silent-film veteran Mae Marsh as a townswoman. Written by Thomas Thompson, "The Philip Diedshiemer Story" was first broadcast on October 31, 1959. 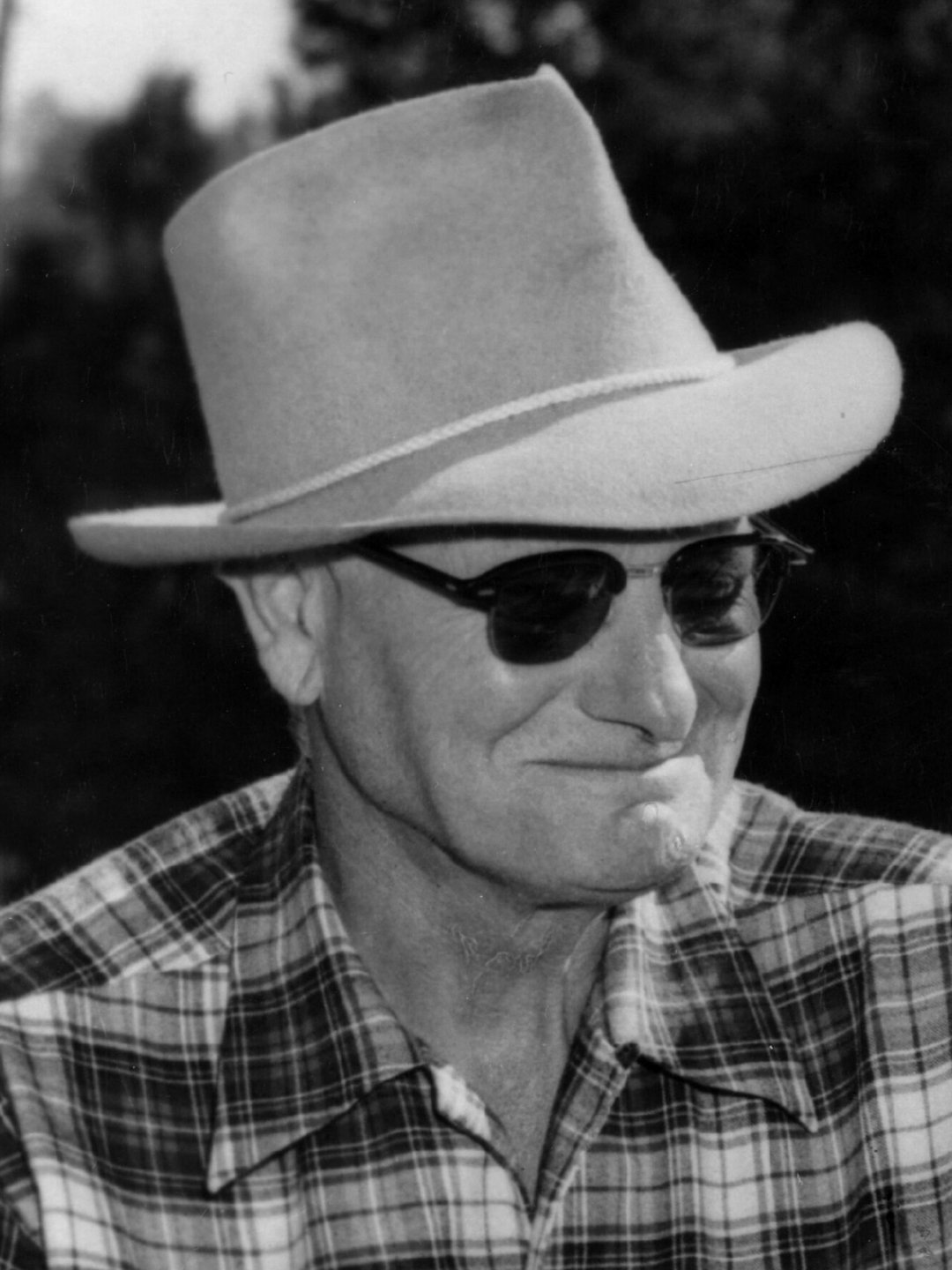 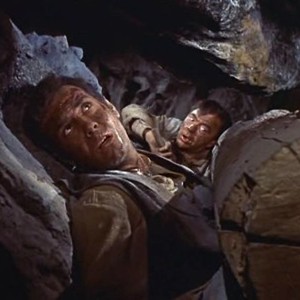